French energy major TotalEnergies has agreed to acquire a stake of 25% in Adani New Industries, which was incorporated earlier this year by the Adani Group to execute green hydrogen projects as well as manufacture wind turbines, solar modules batteries, and others 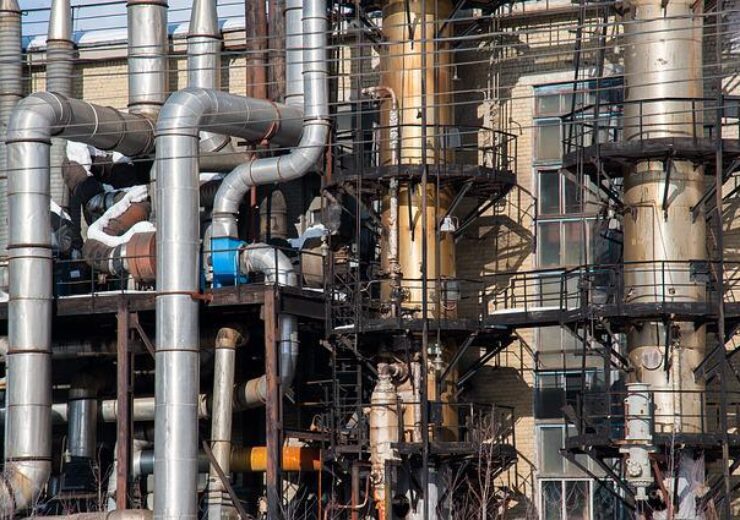 Adani New Industries is expected to develop a production capacity of 1Mtpa of green hydrogen by 2030. (Credit: Alexey Klen from Pixabay)

India-based Adani Enterprises revealed that its subsidiary Adani New Industries (ANIL) plans to invest over $50bn during the next 10 years in green hydrogen and associated ecosystem.

Adani Enterprises also announced that French energy major TotalEnergies has agreed to acquire a stake of 25% in Adani New Industries for an undisclosed price.

Adani New Industries will serve as the exclusive platform of Adani Enterprises and the French firm for producing and commercialising green hydrogen in India.

Through the partnership, Adani Enterprises and TotalEnergies aim to jointly build the largest green hydrogen ecosystem in the world.

In the initial phase, Adani New Industries is expected to develop a production capacity of one million ton per annum (Mtpa) of green hydrogen by the end of this decade. It will be supported by nearly 30GW of new renewable power generation capacity, said TotalEnergies.

To begin with, the company plans to build a project to produce 1.3Mtpa of urea derived from green hydrogen for the Indian market. It will also invest nearly $5bn in a 2GW electrolyser to be powered by a 4GW solar and wind farm.

Adani Group chairman Gautam Adani said: “In our journey to become the largest green hydrogen player in the world, the partnership with TotalEnergies adds several dimensions that include R&D, market reach and an understanding of the end consumer.

“This fundamentally allows us to shape market demand. This is why I find the continued extension of our partnership to hold such great value.”

Last year, TotalEnergies (then Total) acquired a stake of 20% in Adani Green Energy, which is also part of the Adani Group, for $2.5bn.

For the green hydrogen partnership, Adani is expected to bring its knowledge of the Indian market, execution capabilities, capital management philosophy and others.

TotalEnergies will contribute its understanding of the international and European market, financial strength, and credit enhancement as well as its know-how in underlying technologies.

TotalEnergies chairman and CEO Patrick Pouyanné said: “TotalEnergies’ entry into ANIL is a major milestone in implementing our renewable and low carbon hydrogen strategy, where we want to not only decarbonise the hydrogen used in our European refineries by 2030, but also pioneer the mass production of green hydrogen to meet demand, as the market will take off by the end of this decade.”