Located in McLean County, North Dakota, the wind farm is anticipated to begin commercial operations in 2025 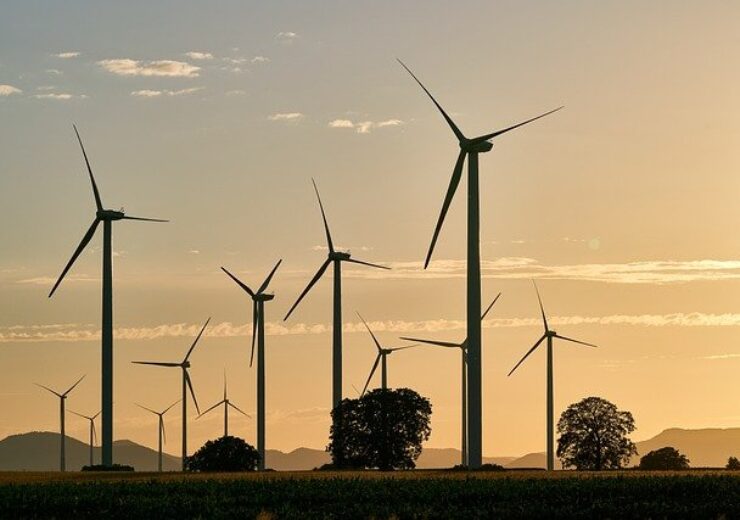 The Discovery Wind project is expected to begin commercial operations in 2025. (Credit: Markus Distelrath from Pixabay)

Great River Energy, a US-based electric power cooperative, has reached an agreement in principle with Apex Clean Energy to procure the power generated by the 400MW Discovery Wind project in North Dakota.

The wind farm, which is located in McLean County, is anticipated to begin commercial operations in 2025. Its renewable energy will be delivered over the 701.6km long high-voltage direct-current (HVDC) transmission system.

The Discovery Wind project is expected to meet a considerable part of the renewable energy requirements for Great River Energy’s power supply transition apart from providing wind energy west of the Twin Cities.

In 2020, the Minnesota-based electric power cooperative had announced its intention to phase out the remaining coal in its electricity supply portfolio and increase its renewable energy by more than two times.

Great River Energy president and CEO David Saggau said: “We are transforming the way we produce electricity and serve our member-owner cooperatives.

“Our members will enjoy stable wholesale electric rates for years while providing clean and reliable energy to Minnesota and parts of Wisconsin.”

Great River Energy has been operating in McLean County through its 1.1GW Coal Creek Station power plant as well as the western terminus of the HVDC transmission system.

The cooperative is in the process of divesting the power plant to Rainbow Energy Center and the transmission system to Nexus Line. The deal will be finalised after approval from Great River Energy’s member-owner cooperatives in addition to advancing towards the successful execution of the Discovery Wind project.

Great River Energy stated that the location of the Discovery Wind project near an existing power plant gives a unique opportunity to interconnect a very large project to the constrained Midwest power grid.

Apex Clean Energy president and CEO Mark Goodwin said: “Working with Great River Energy, Rainbow Energy Center, and Nexus Line, not only will we deliver clean power to a major market, but we will be able to use capacity on an existing pathway to do so—a rare and valuable arrangement in the saturated MISO market.

“This innovative solution enables the Discovery Wind project, thereby delivering a multitude of benefits to its North Dakota community, including both preserving and creating critical local jobs.”

In late 2021, funds and other accounts managed by Ares Management’s infrastructure and power strategy had acquired a majority stake in Apex Clean Energy.