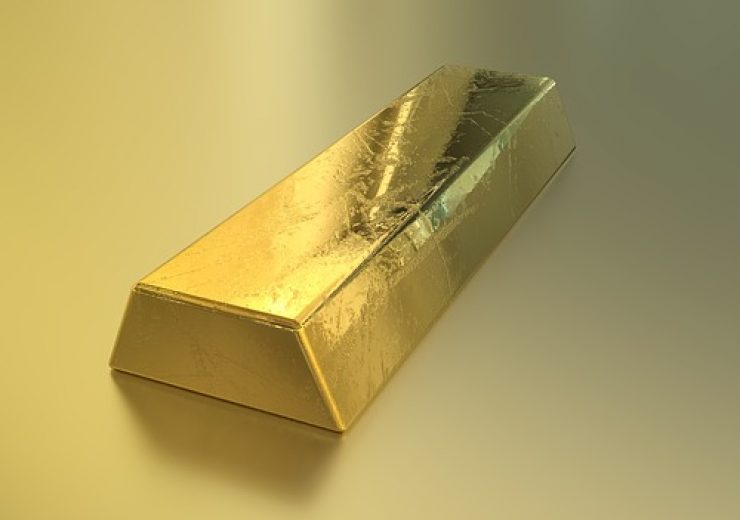 The companies planned to merge their Nevada and Yukon assets. (Credit: Erik Stein from Pixabay)

Golden Predator Mining and Viva Gold have mutually agreed to terminate the arrangement agreement for their proposed merger.

In March, Golden Predator entered into a definitive agreement to acquire all of the issued and outstanding shares of Viva Gold.

Under the agreement, the companies planned to merge their Nevada and Yukon assets to bring together two advanced stage gold development projects.

The deal was expected to consolidate ownership of the advanced stage Tonopah Gold Project in Nevada and the formerly operating Brewery Creek Gold Mine in the Yukon.

Golden Predator has also announced that “regardless of the terminated Agreement with Viva Gold, Golden Predator will proceed with its plans to distribute 8,620,000 common shares of C2C Gold Corp. to shareholders of record of Golden Predator Mining Corp. by way of a return of capital transaction.”

The company said that it will remain focused on advancing its Brewery Creek project in the Yukon through the permitting renewal process.

In April, Golden Predator submitted its Water Use License (WUL) and Quartz Mining License (QML) renewal applications for the project. The current licenses are set to expire on 31 December 2021.

The company is seeking 10-year extensions to the licenses.

Viceroy Minerals operated the Brewery Creek Mine, which is a brownfields heap leach gold mine, from 1996 to 2002. The project has established resources grading over 1.0 g/t gold.