Golden Predator Mining has received formal notification from the Yukon Government confirming the validity of the existing Quartz Mining License and Water License providing for the restart of the Brewery Creek mine which was put into Temporary Closure in 2002 following a collapse of the gold price to below $300 US per troy ounce. 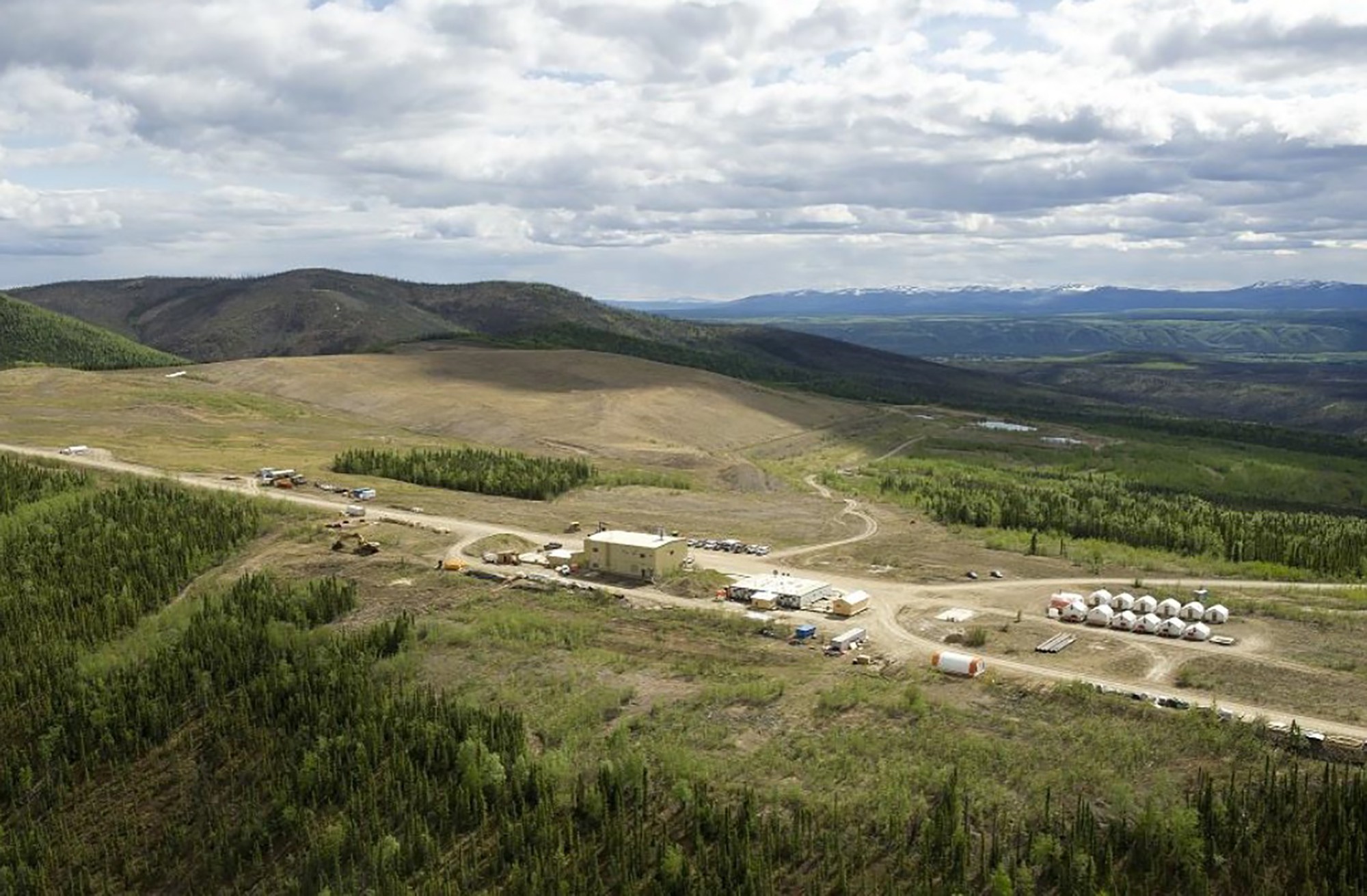 The Company is authorized to restart mining activities that follow the previously assessed mine plans without further assessment and review.  In addition, the Company has received notice that the Tr’ondek Hwech’in have passed a formal Council Resolution in support of resumed mining and processing at the Brewery Creek Mine under the  existing licenses. The Company has already reconstituted its Joint Advisory Committee with the Tr’ondek Hwech’in and looks forward to working closely with the First Nation as well as the Yukon Government in its efforts to return Brewery Creek to production.

“Tr’ondek Hwech’in Council remains committed to the agreements and efforts developed in the past; we look forward to working closely with Golden Predator to ensure the operation of the project remains sustainable and ensure that important values of Tr’ondek Hwech’in continue to be reflected through the re-establishment of the Advisory Committee,” said Chief Roberta Joseph.

“In 2012, Tr’ondek Hwech’in  and Golden Predator signed a Socio Economic Accord for the Brewery Creek project and have established a strong and respectful working relationship. Combining this with the demonstrated support of the Yukon Government  to resume mining activities, without re-entering the permitting process, will provide the Company a clear path forward to restart the Brewery Creek mine in a timely manner that benefits our shareholders, the First Nation, the community of Dawson, and the entire Yukon,” said Janet Lee-Sheriff, Chief Executive Officer. “We acknowledge and appreciate the collective efforts of  Tr’ondek Hwech’in and the Yukon Government in strongly supporting the authorized restart and  look forward to working together over the coming years as we submit proposed amendments to the original plan for eventual expansion of the mine. With these exciting and game changing developments the Company will be aggressively increasing its activities at Brewery Creek this summer. It is an exciting time for Golden Predator and we are proud to work in the Yukon and in the traditional territory of the Tr’ondëk Hwëch’in.”

The current mine plan allows for mining activities in the permitted area as defined in the Quartz Mining License and Water License. With established resources remaining within the existing licensed area, the Company intends to resume mining and processing  of these permitted areas while the Company works with Tr’ondek Hwech’in and Yukon Government under an optimal schedule to seek amendments for expansion of activities for those resources lying outside of the existing licenses. This summer, the Company will accelerate its highly successful exploration and development drilling across the 180 km2 property as many targets remain open or untested.

The Brewery Creek Project holds a Type A Water License, a Quartz Mining License (QML) and a Socio Economic Accord with Tr’ondek Hwech’in and is permitted to resume mining activities under the current licenses. The project also has a Class IV Mining Land Use Permit to conduct additional exploration.

“To sum up, Brewery Creek already has a sizeable open pit oxide resource of superior grade and the potential for making significant near surface additions at a very low cost, “ said Janet Lee-Sheriff.

From 1996 to 2002 approximately 280,000 oz Gold was produced from seven near-surface oxide deposits along the property’s Reserve Trend. The mine (operated by Viceroy Resource Corporation) entered Temporary Closure in 2002 due to low gold prices (less than $300.00 per troy ounce) with the provision to resume mining and processing activities when gold prices increased to satisfactory levels. The 186 km2 property is located 55 km due east of Dawson City and is accessible year round by paved and improved gravel roads.