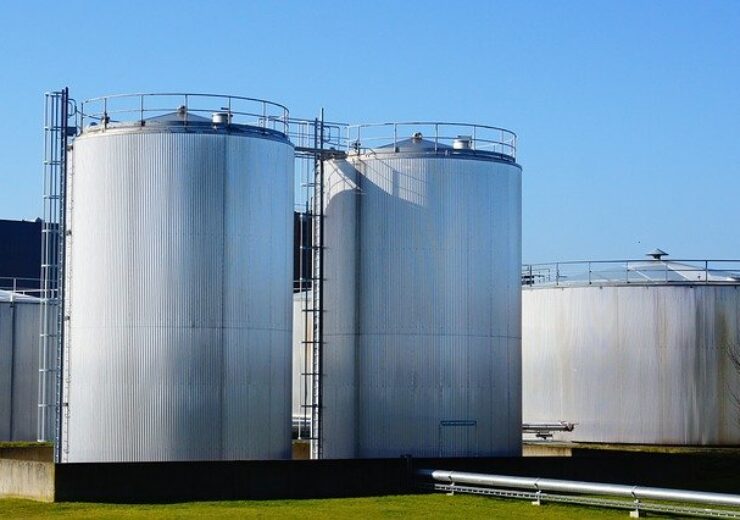 Glenfarne Group, an energy and infrastructure development and management firm, has secured a five-year extension permit for its Magnolia LNG export terminal development project in the US.

The Federal Energy Regulatory Commission (FERC) has approved the company’s request to take five more years to complete the LNG export facility, which was acquired by the company through its newly formed subsidiary Magnolia LNG in June this year.

Simultaneously, the Kinder Morgan pipeline, which will supply feed gas to Magnolia LNG, has also secured extension permit from the FERC.

As per the extension permit, the Magnolia LNG export terminal will commence operations on 15 April 2026.

Glenfarne managing director and Magnolia LNG president Vlad Bluzer said: “Coming only a few months after our acquisition of Magnolia LNG, this extension approval is an important early milestone in our development plan, and it underscores our focused commitment and belief in the project.”

The 115-acre project, which is located on the Industrial Canal near Lake Charles in Southwest Louisiana, has a long-term Lease Option Agreement in place with the Lake Charles Harbor and Terminal District.

The company said that it also has permission to receive natural gas from the existing Kinder Morgan Louisiana Pipeline and will pre-treat, liquefy and store the LNG onsite for export and domestic purpose.

The project will use the patented optimised single mixed refrigerant (OSMR) liquefaction technology.

Glenfarne founder and managing partner Brendan Duval said: “At 8.8 million tonnes per annum from a four train mid-scale design, we believe Magnolia LNG has the right size and scope to best compete in the current and future LNG market and is well-positioned to meet global demand starting in the middle of this decade.”