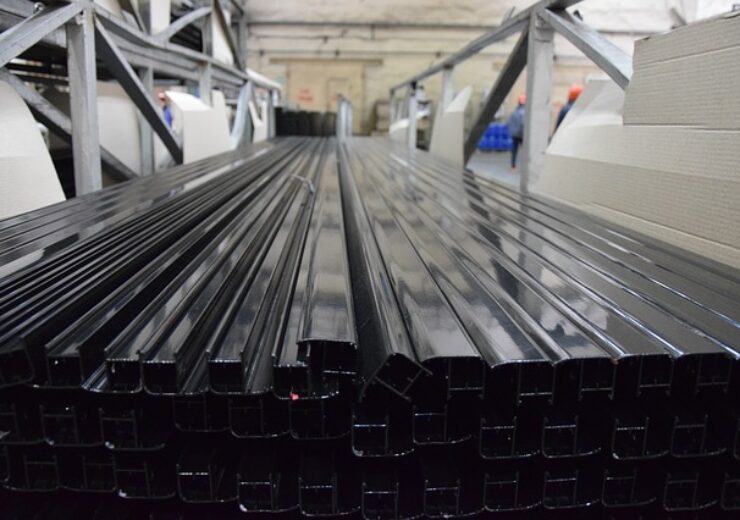 Glencore has a stake of 10.55% in En+, a low-carbon aluminium producer. (Credit: rualuminas from Pixabay)

Glencore has announced that it will review all its business activities in Russia, including the company’s stakes in En+ Group and Rosneft amid the ongoing Russia-Ukraine war.

Glencore stated: “Glencore condemns the actions taken by the Russian government against the people of Ukraine. We have no operational footprint in Russia and our trading exposure is not material for Glencore.

“We are reviewing all our business activities in the country including our equity stakes in En+ and Rosneft. The human impact of this conflict is devastating. Glencore is looking to see how we can best support humanitarian efforts for the people of Ukraine.”

En+ is a Russia-based producer of low-carbon aluminium as well as an independent hydropower generator. The company has an annual production capacity of 3.9mtpa of aluminium, while having an installed hydropower capacity of 15.1GW.

The company’s core operations are in Siberia, Russia, where its largest aluminium smelters and hydro power plants are located. It has a controlling stake in Rusal, an aluminium producer.

The Switzerland-based firm has a stake of under 1% in Russian oil producer Rosneft. Should Glencore decide to exit from Russia, then it will join energy companies such as BP, Shell, Equinor, and others who are pulling out of the country due to the war in Ukraine.