The British firm will exit its 19.75% stake in the Russian firm, resulting in a financial hit of up to $25bn, apart from withdrawing from three joint ventures that have a carrying value of nearly $1.4bn at year-end 2021 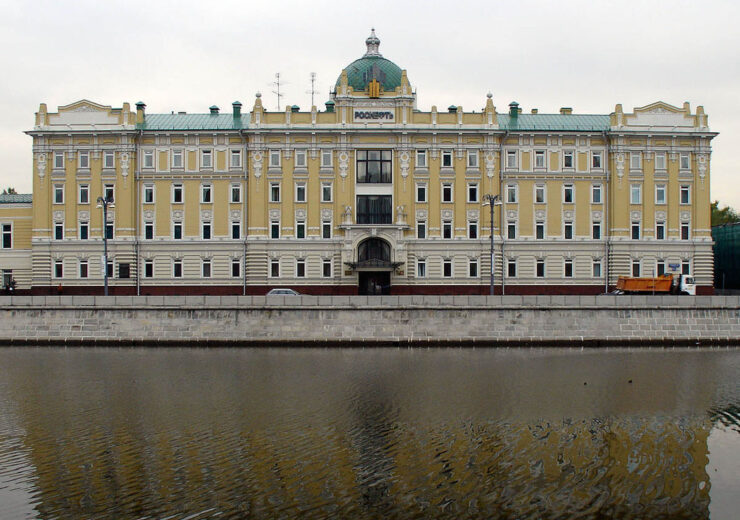 Since 2013, BP has maintained a stake of 19.75% in the Russian state-controlled oil firm. The British company’s decision will result in a financial hit of up to $25bn.

The joint ventures of BP and Rosneft are the Taas-Yuryakh JV in Eastern Siberia, Yermak Neftegaz in the West Siberian and Yenisey-Khatanga basins, and a JV for the Kharampur project.

BP chair Helge Lund said: “Russia’s attack on Ukraine is an act of aggression which is having tragic consequences across the region. bp has operated in Russia for over 30 years, working with brilliant Russian colleagues.

“However, this military action represents a fundamental change. It has led the bp board to conclude, after a thorough process, that our involvement with Rosneft, a state-owned enterprise, simply cannot continue.”

BP CEO Bernard Looney has also resigned from Rosneft’s board. Similarly, former bp group chief executive Bob Dudley, who was the other nominated director of Rosneft board is quitting the board.

Looney has been a director of the Russian firm since 2020, while Dudley has been serving in the role since 2013.

In a statement, Looney said: “Like so many, I have been deeply shocked and saddened by the situation unfolding in Ukraine and my heart goes out to everyone affected. It has caused us to fundamentally rethink bp’s position with Rosneft.

“I am convinced that the decisions we have taken as a board are not only the right thing to do, but are also in the long-term interests of bp.”

BP said that its decision related to Rosneft will lead to two material changes to its financial reporting and finances in its Q1 2022 results.

The first change is a likely rise in a non-cash adjusting item charge representing the difference between the fair value of its Rosneft shareholding at 31 March 2022 and the carrying value of the asset. At the end of last year, the carrying value was at nearly $14bn.

The second change will mainly result from foreign exchange losses accumulated since 2013, that under International Financial Reporting Standards (IFRS) were in the past recorded directly in equity instead of the income statement. At the end of last year, the total of these were approximately $11bn.