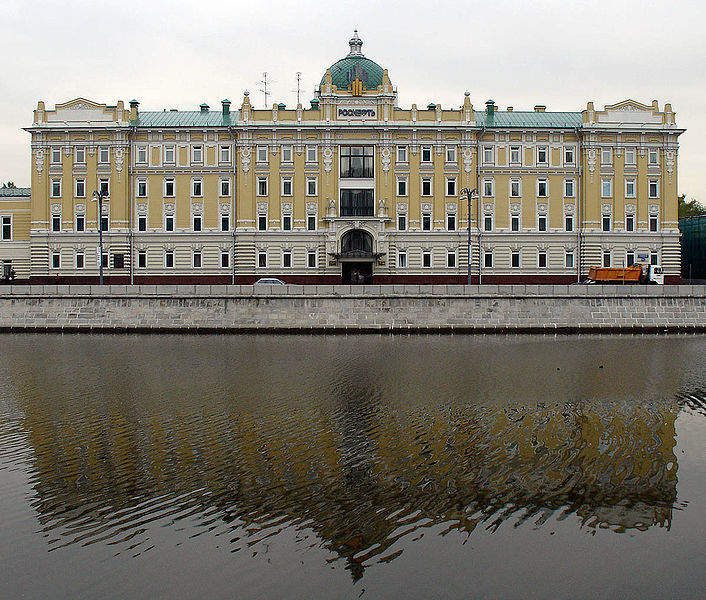 In 2016, the Qatar’s sovereign investment fund and Glencore have jointly purchased 19.5% stake in Rosneft for $12.2bn.

The sale, which was a part of the Russian firm’s partial privatization, involved Rosneft’s activities including prospecting and exploration of hydrocarbon deposits, oil, gas and gas-condensate production, upstream offshore projects, processing, as well as oil, gas, and product marketing.

Last year, the Glencore-QIA consortium agreed to sell 14.16% stake in Rosneft to CEFC China Energy in a deal worth $9.1bn.

Glencore said it would also sign a new five-year offtake agreement with Rosneft for an additional 220,000 barrels a day for its marketing business.

Later, the consortium, without disclosing the reason, said it would no longer proceed with the deal to sell 14.16% stake to the Chinese group.

As a result, Glencore said that the stake in Rosneft, which was intended to be sold to CEFC, will be transferred to a subsidiary of the QIA.

At that time, Glencore said in a statement: “On completion of the transaction, the consortium will be wound up and the margin guarantees provided by Glencore will be terminated.

“At that point, Glencore will retain an equity stake in Rosneft shares commensurate with its original equity investment announced in January 2017, which amounts to 0.57%, and QIA will hold an equity stake of 18.93%.”

Separately, Rosneft said it has appointed UBS as an independent agent to execute its open market share buyback program.

In August, the company’s board approved the plan to buy up to $2bn in stock, in a timeframe lasting until the end of 2020.

Rosneft said in a statement: “The Program approved by the Board is aimed to deliver superior shareholder returns in case of substantial market volatility.”