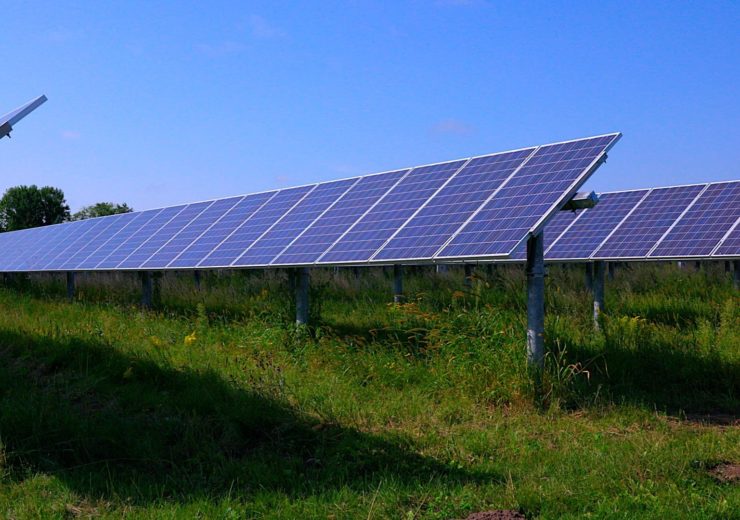 To be located in Pennington County, South Dakota, about 20 miles (30km) east of Rapid City, the solar project is expected to start commercial operations in 2022.

Considered to be the largest solar project in the state till now, the solar plant could offset nearly 190,000 metric tonnes of carbon dioxide emissions annually.

The solar project will be located in the service area of West River Electric Association, a distribution electric cooperative member of Basin Electric.

Basin Electric Power Cooperative CEO and general manager Paul Sukut said: “For the first time in its history, Basin Electric will buy solar generation on a large scale to serve our members.

“The board’s decision to add solar generation to our resource portfolio is to continue with our all-of-the-above strategy, as well as solar generation becoming a more economic energy source. We are excited about adding solar to our already diverse generation mix.”

The solar project is also expected to bring significant economic benefits locally. It is estimated that the project could bring over $17m in total throughout the first 20 years of its operations.

Geronimo Energy president David Reamer said: “Historically, there has been a misconception that solar in the northern regions of the United States wasn’t feasible.

“Both Geronimo and Basin Electric recognized that the addition of solar to its overall generation fleet not only offers customers a clean, economic option for their electricity, but it also diversifies a utility’s portfolio.”