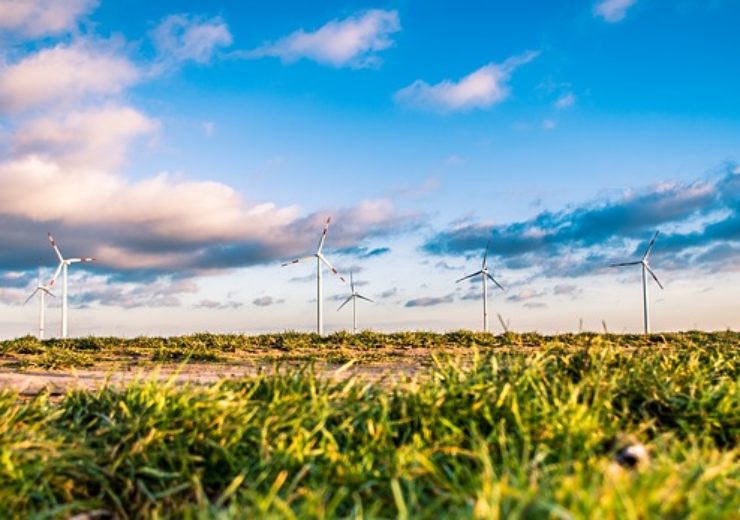 National Grid subsidiary Geronimo Energy has commenced commercial operations at its 200MW wind energy project in South Dakota, the US.

“The energy we’ll procure from this facility represents a significant step in our renewable energy journey.”

The project is projected to have boosted the economy with hundreds of millions of dollars during the development and construction of the wind farm, including through job creation, increased local spending, and capital infrastructure improvements.

Furthermore, Crocker is expected to help the economy during its initial 20 years of operation with tens of millions in tax revenue, landowner payments, and new full-time job creation, as well as $800,000 in charitable funding.

Geronimo Energy CEO Blake Nixon said: “Crocker coming online represents the culmination of many years of collaboration with the community and has and will continue to bring economic development to rural South Dakota.

“Crocker is unique in that it is 100% contracted by corporate Virtual Power Purchase Agreements.

“Increasingly more corporations are making the choice to include renewable energy procurement in their sustainability goals – and Geronimo is proud to be playing a role in our industry’s continued growth and expansion into corporate power purchasing.”

Geronimo claims to have developed more than 2.4GW of wind and solar projects that are either operational or presently under construction.

Geronimo Energy is a renewable energy developer based in Minneapolis, Minnesota, and has satellite offices across several states in the regions where it develops, constructs, and operates projects.