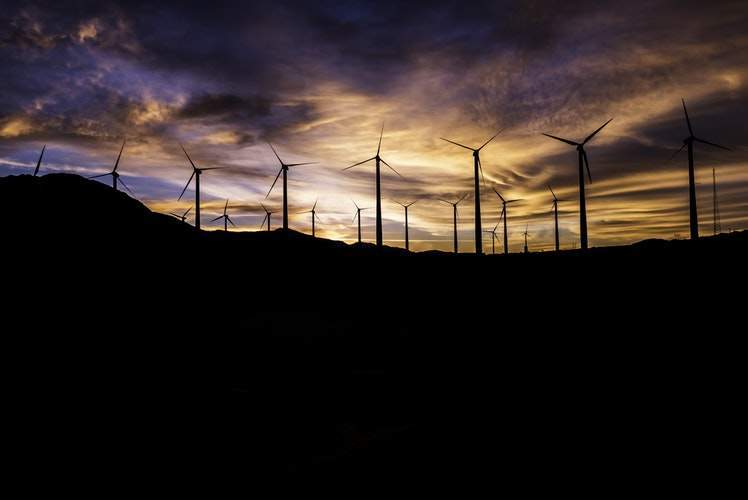 Image: The new wind farm in South Dakota will comprise up to 120 turbines. Photo by Master Wen on Unsplash.

The permit, which is subject to conditions, allows construction of a wind energy facility with 400MW generation capacity, and associated 345kV transmission line in Clark County.

Planned to be built in the eastern region of South Dakota, approximately halfway between Watertown and Aberdeen, the wind farm is being developed by Crocker Wind Farm which is a fully-owned subsidiary of Geronimo Energy.

The wind project will feature up to 120 wind turbines and 5.2 miles of overhead transmission line. It is planned to commence operations by fourth quarter 2019.

“State law outlines the criteria the applicant is required to meet and the PUC has thoroughly reviewed the application, testimony and evidence, as well as the public input, to arrive at this decision.”

The PUC commissioners have approved 40 conditions, including issues related such as road protections, decommissioning and aircraft detection lighting.

Application to the South Dakota PUC seeking permission for the construction of the wind farm was filed by Crocker in December 2017.

South Dakota PUC said in a statement: “State law requires the commission to make its decision no later than six months after receiving an application for a wind energy facility.

Capital investment for the project has not been disclosed.

“The PUC worked hard to develop meaningful conditions that are responsive to the landowners, area residents and the applicant. I hope the decision today allows the process to move forward as smoothly as possible.”