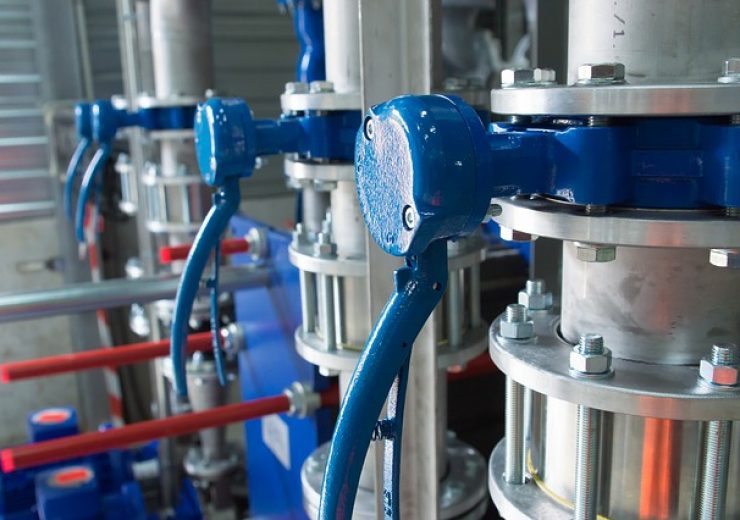 Germany has announced an investment of €8bn ($9.7bn) to fund large-scale hydrogen projects, as part of its efforts to move away from fossil fuels to address climate issues.

The investment, which will consist of federal and state funds, is aimed at speeding up the shift to clean energy.

The remaining funding is expected to come from the federal states.

Germany’s Federal Minister of Economics Peter Altmaier: “We want to become number 1 in the world in hydrogen technologies. To do this, we are pooling our strengths in Europe and initiating massive investments in the future technology hydrogen with the first joint European hydrogen project. That secures competitiveness and jobs—in Germany as well as Europe.

“We are providing more than 8 billion euros in federal and state funds for the 62 German projects selected today and, with the selected projects, cover the entire value chain—from hydrogen generation and transport to industrial applications.

“We are taking a big step on the way to making our economy climate-neutral. A central area for this is the steel industry as well as the chemical industry.”

The projects, which represent the entire value chain of the hydrogen market, have been selected from more than 230 proposals.

The Economy ministry has selected 50 projects that include generation plants with a combined electrolysis capacity of more than 2GW for the production of green hydrogen.

The capacity is expected to account for 40% of the National Hydrogen Strategy’s target of 5GW by 2030.

The Federal Ministry of Transport has selected 12 projects in the mobility sector to fund the development and manufacture of fuel cell systems and vehicles.