Engie, ATCO, and AGIG will be the beneficiaries for developing electrolyser projects 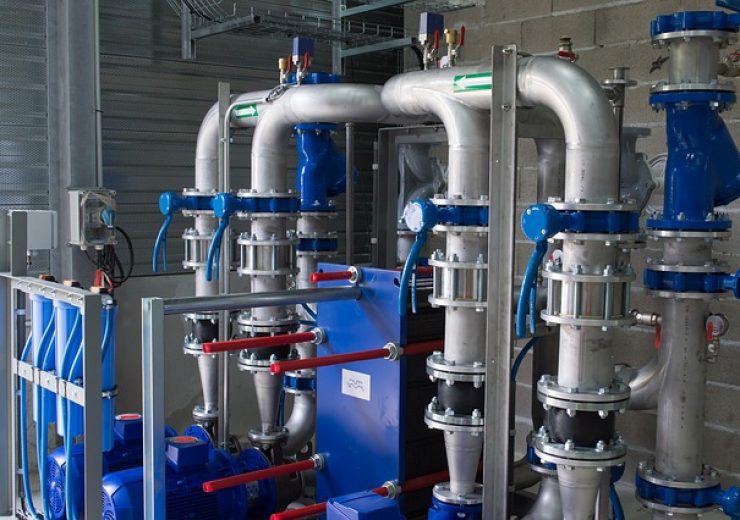 The Australian Renewable Energy Agency (ARENA) has conditionally approved funding of AUD103.3m ($80m) towards the development of three commercial-scale renewable hydrogen projects in the country.

The beneficiaries of the funding are Engie Renewables Australia, ATCO Australia, and Australian Gas Networks (AGIG) for developing three electrolysers with a capacity of 10MW each.

Put together, the three electrolyser projects will cost AUD161m ($124.7m).

The grants for the projects are part of ARENA’s Renewable Hydrogen Deployment Funding Round, which was announced in 2019. Originally having a maximum limit of AUD70m ($54.22m), the funding has been increased to support the projects.

ATCO will be granted up to AUD28.7m ($22.23m) for using an electrolyser for gas blending at the company’s Clean Energy Innovation Park in Warradarge, Western Australia.

On the other hand, AGIG will get up to AUD32.1m ($24.86m) of the funding for setting up an electrolyser for gas blending at its Murray Valley Hydrogen Park located in Wodonga, Victoria.

Both ATCO and AGIG will use renewable energy to generate renewable hydrogen for gas blending into existing natural gas pipelines.

ARENA CEO Darren Miller said: “We’re excited to have chosen three projects we believe will help kickstart renewable hydrogen production in Australia at a large scale. One of the projects will see clean hydrogen used to make ammonia for export and the other two will blend clean hydrogen into our gas pipelines to help decarbonise our natural gas networks.

“Our hydrogen industry in Australia is in its infancy, so the lessons learned from these three projects – and the entire funding round – will be important in driving our future hydrogen economy.”

The three projects were among a total of seven which were shortlisted for the funding by ARENA in July 2020. Prior to this, ARENA had received 36 expressions of interest for the renewable hydrogen deployment funding.

The agency expects the winning projects to begin construction in 2022.