The six nuclear power plants in Germany yet to be decommissioned 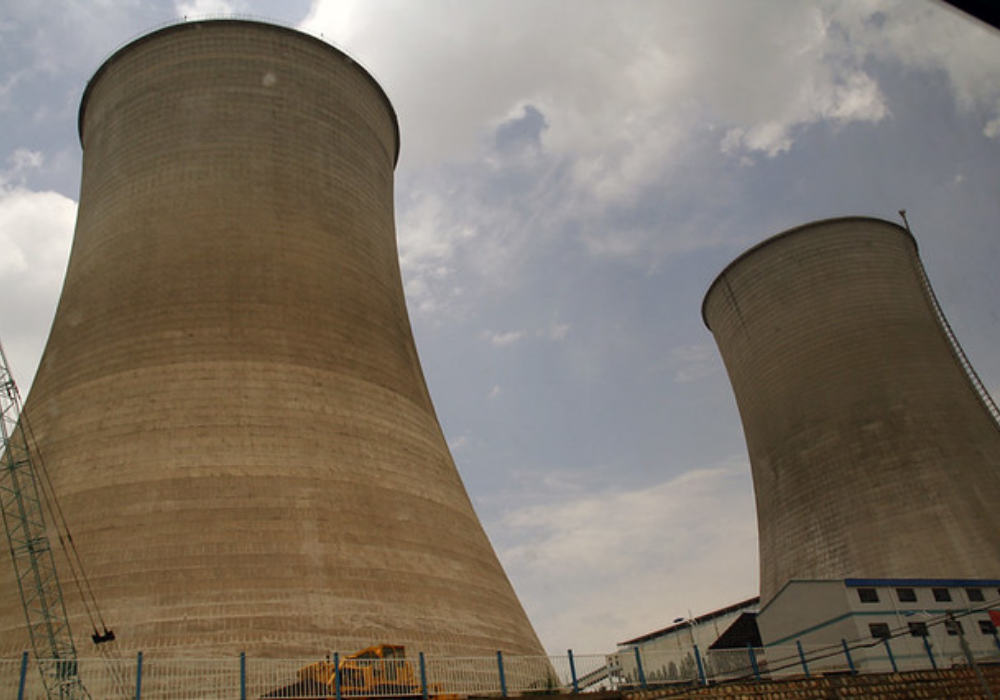 More than half (56.5%) of all public money committed to energy in India is supporting “other energy” (Credit: Flickr/Michael Lowell)

With Germany set to phase out nuclear power by 2022, there are just six plants yet to be decommissioned ahead of this deadline.

Chancellor Angela Merkel decided to ban the fuel in 2011, after environmental campaigners had been fighting for its removal from the country’s energy mix for the best part of 30 years.

She said that following the Fukushima nuclear plant disaster, where a 15-metre tsunami disabled the power supply and cooling of its three reactors, the risk of another such accident occurring was “just too enormous to be controlled by humans”.

But many experts believe closing down the plants could harm both German and EU goals to cut greenhouse gas emissions – with the power source still making up 12% of the country’s electricity last year.

Here, NS Energy looks at the six remaining nuclear plants that are yet to be decommissioned ahead of the 2022 phase out.

Six remaining nuclear power plants yet to be decommissioned in Germany

The Gundremmingen nuclear plant is based in the district of Gunzburg, Bavaria, in the south of Germany.

The site has held three unit’s since it was commissioned in 1966 – but just one reactor remains.

The remaining Unit C, which has a capacity of almost 1.3 gigawatts (GW), is the last boiling water reactor in the country and is set for closure in December 2021.

The Grohnde nuclear power plant is located in the Hamelin-Pyrmont district in the north-west state of Lower Saxony.

Since coming online in 1985, its sole pressurised water reactor produced more net electricity annually than any other nuclear facility in the world for four of its first five years of activity.

With a capacity of almost 1.4GW, the Grohnde plant is scheduled to be decommissioned in December 2021.

The Brokdorf plant is based in Steinburg – a district in Germany’s most northern state of Schleswig-Holstein on the Danish border.

But Brokdorf, with a capacity of more than 1.3GW, was completed in 1986 – comprising a pressurised water reactor with uranium dioxide fuel elements.

The Neckarwestheim nuclear plant, often referred to as GKN, is situated in the southwestern state of Baden-Württemberg, in the Heilbronn district.

The site, which opened in 1976, previously consisted of two units, before the smaller 785MW station was one of eight facilities to be immediately closed in 2011 following Chancellor Merkel’s decision.

Unit 2 has a power generation of almost 1.3GW and is set to go offline in December 2022.

The Isar nuclear plant is based next to the Isar river, near the town of Landshut, Bavaria, in southeastern Germany.

The first unit was closed in 2011, with Isar’s remaining unit to be closed in December 2022.

The Emsland plant is based near the Dutch border, in the district of Emsland, Lower Saxony.

It is set to be decommissioned in December 2022 – bringing Germany’s fleet of nuclear power plants to a close.