China has one of the largest nuclear fleets in the world, with 48 reactors currently in action and a further nine under construction 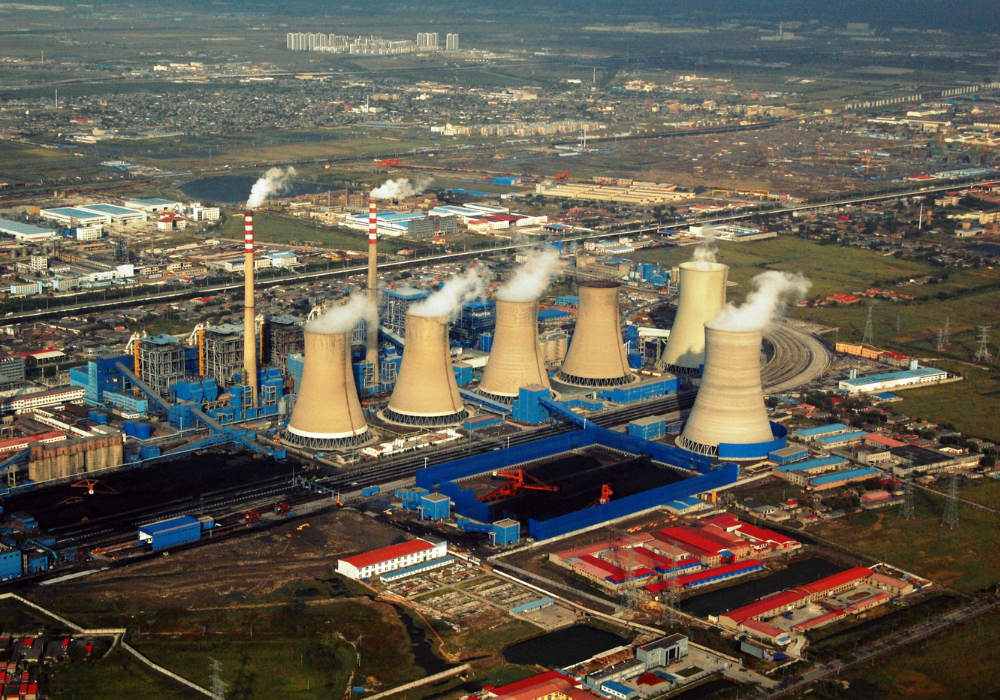 Nuclear power could have a significant impact on China's efforts to decarbonise the economy (Credit: Shubert Ciencia)

Nuclear power has been a hotly debated subject throughout the past few years, but China is continuing to support the fuel source and has more new plants in the pipeline.

It has one of the largest nuclear fleets in the world, with 48 reactors currently in action and a further nine under construction – this despite several countries deciding to close down their plants following safety concerns.

China is viewed as an integral piece of global strategies to reduce greenhouse gas emissions, and the low-carbon energy it produces from nuclear could have a significant impact on efforts to decarbonise the economy.

The first five units were commissioned by November 2018, while the sixth unit was ready for commercial operation in July 2019.

Approval for the development of all the six units was received in 2004, with the construction on the first unit beginning in December 2008.

Currently, CGN Group and its subsidiaries own a 66% stake in the company, while the remaining 17% is held by Guangdong YuDian Group, according to the World Nuclear Association.

The Hongyanhe nuclear power plant in Donggang Town, in the Liaoning Province, has a capacity of 4.2GW – consisting of four CPR-1000 reactors, each with a 1,061MW capacity.

Construction on the first unit started in August 2007 and was commissioned in June 2013, while the remaining three were operating by 2016.

Located in Haiyan County, in the Zhejiang province, Qinshan was the first nuclear power plant constructed in mainland China in 1985.

The reactor units at the plant were built in three phases, the first of which involved a single 300MW pressurised water reactor with an operational life of 30 years.

Unit 1 was the country’s first indigenously designed and constructed nuclear power plant – but was shut down in October 2007 so a major upgrade could be undertaken that increased capacity to 350MW.

The second unit entered commercial operations in May 2004, while the third and fourth units were in action by April 2006.

The 4.1GW Tianwan nuclear power station is also operated by CNNC and is based near Lianyungang, a prefecture city in the Jiangsu province.

Built along the Yellow Sea coast, the first phase of the plant saw the commissioning of two V-428 VVER reactors in 2007 with a net capacity of 990MW each.

It was constructed under a partnership between China and Russia, with a reported investment of $3.2bn.

Units 5 and 6, which will be ACPR-1000 reactors with a capacity of 1GW each, are currently under construction and will increase the plant’s capacity to 6.1GW once completed in 2021.

The Ningde nuclear power plant is located in the Fujian province and has four operating units, with a combined net capacity of almost 4.1GW.

Two more units, each of 1.15GW gross capacity, are planned to be added – taking total investment to $7.6bn.

The plant is owned by Ningde Nuclear Power (NDNP) and all four operating units are CPR-1000 reactors.

The first reactor commenced operations in April 2013, while the remaining three were completed by July 2016.

The new units 5 and 6 will be Hualong One (HPR1000) Chinese pressurized water nuclear reactors developed by CGN – with an engineering, procurement and construction agreement signed in early 2019 to advance the project.

The 4GW Fuqing nuclear power plant is based in Qianxu, in the Fujian province.

The first of its two phases comprised of four CNP-1000 PWR units that each have a 1GW capacity and were commissioned between 2014 and 2017.

The second phase will include two HPR1000 PWR units with a capacity 1GW each – taking overall capacity to about 6GW.

Construction on units 5 and 6 commenced in 2015 with commissioning scheduled respectively for later this year.

It is based on the design of the nearby Daya Bay nuclear power plant and was built in two phases.

The first phase comprised of two M310 model PWR units with a capacity of 950MW each.

Phase one construction started in May 1997 and was commissioned in January 2003, while.

Phase two includes two CPR-1000 PWR reactors with a capacity of 1GW each, which were commissioned in September 2010 and August 2011 – and increased the capacity to 3.91GW.