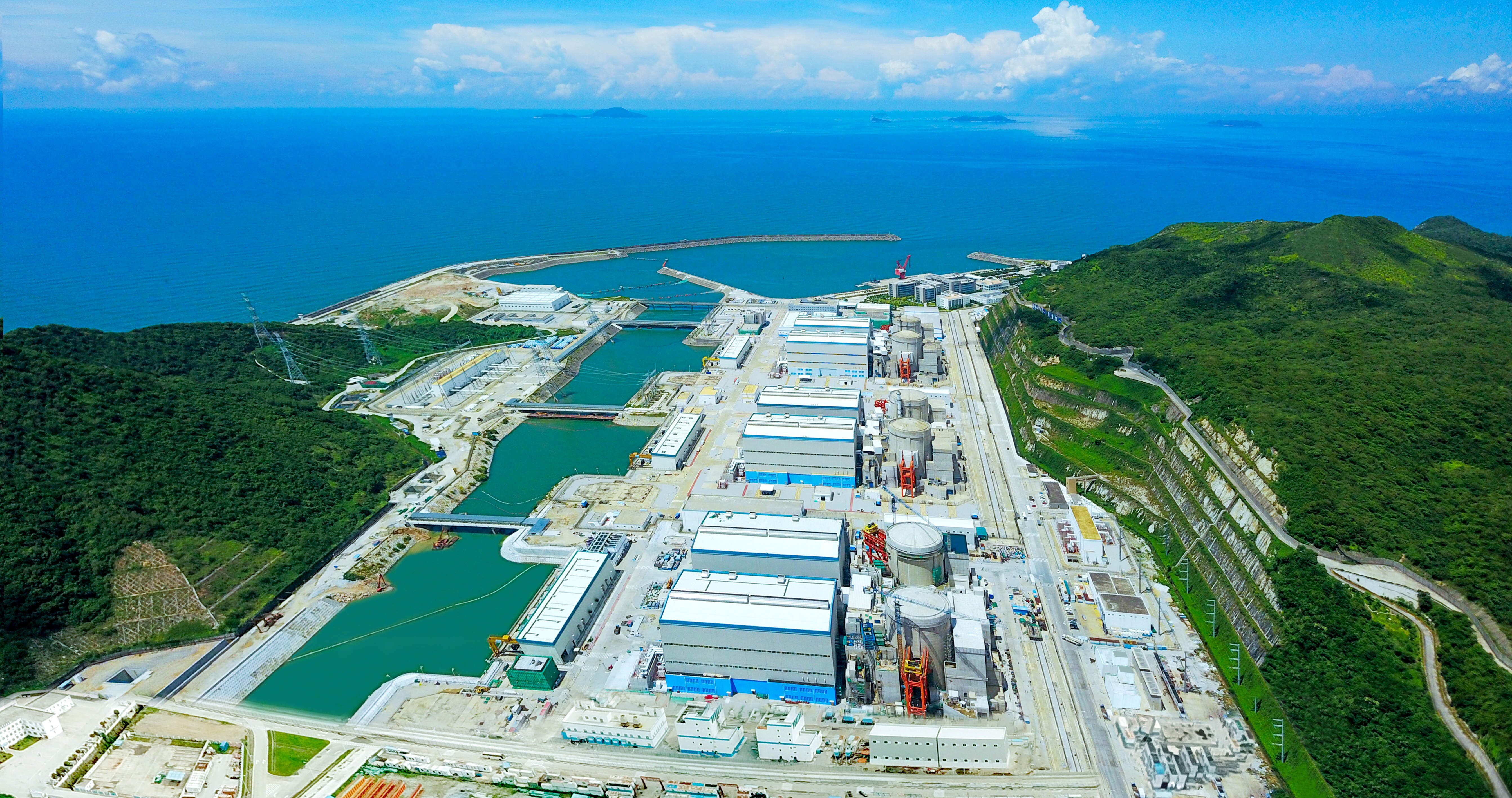 The firm has completed a 168-hour trial operation of the Unit 5 with 1080MW capacity, making it ready for commercial operation.

Construction of Unit 5, which was connected to the grid in May 2018, commenced on September 2013.

A total of six reactors are planned for the Yangjiang site of which first four are 1080MWe CPR-1000 pressurised water reactors while the units 5 and 6 are ACPR-1000s.

Additionally, the Unit 5 also features a nuclear-grade distributed control system (DCS), known as FirmSys, which is said to be the central nervous system of nuclear power plant.

The firm said that the Unit 5 will bring the total number of its operating units to 21.

Last year, the Yangjiang project has produced annual net power generation exceeding 29.96 billion kWh which is equal to reducing standard coal use by 9.26 million tons and CO2 emissions by 24.21 million tons had the same amount of electricity generated by fossil fuels.