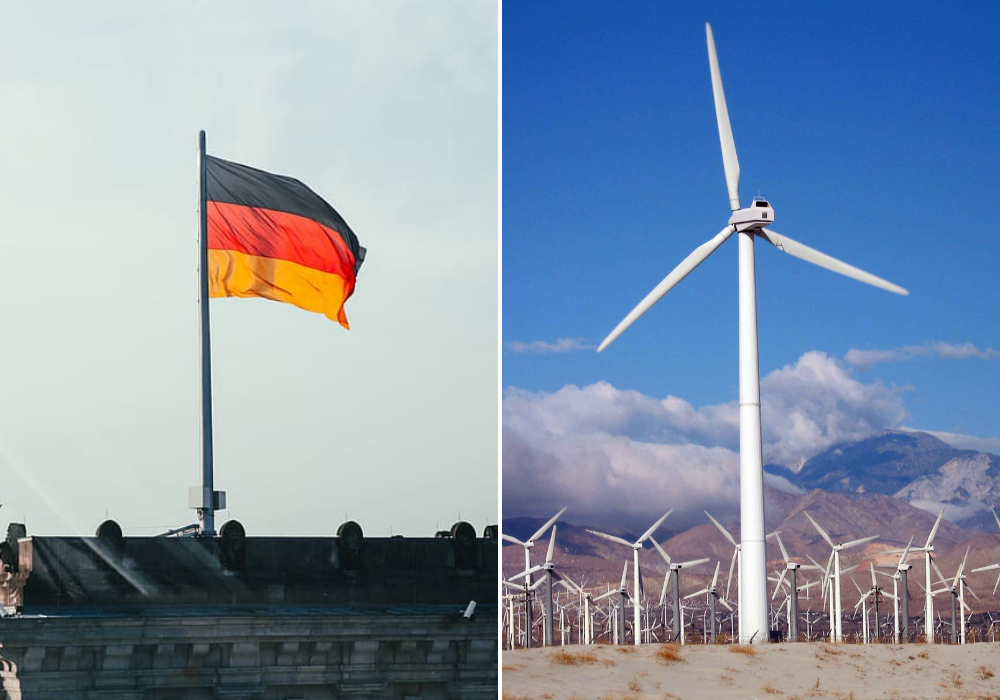 Germany has set a target for the share of clean sources to make up a 65% share of the country’s power by 2030 (Credit: Piqsels/Winchell Joshua, U.S. Fish and Wildlife Service)

Germany looks set to miss two climate change policy targets that are central to its efforts to clean up the country’s economy, according to energy experts.

The country’s government set a goal of reducing greenhouse gas emissions by 40% by the end of 2020 compared to 1990 levels, and for clean energy to make up 65% of the power it produces by 2030.

Despite a reduction in CO2 of more than 50 million tonnes over the past 12 months and Germany reaching record figures for the share of renewables in electricity consumption in 2019, analysts from Berlin-based think tank Agora Energiewende believe the country could miss its goals.

Speaking in a live webinar on 28 January, Agora’s analyst for energy statistics and scenarios Fabian Hein said most of the reductions in emissions have so far come from the power sector and he believes CO2 figures for the transport industry will show a slight increase for 2019.

He also added there are factors to show the energy sector might not be able to continue reducing emissions at the current rate.

Hein cited intermittency of renewables and the need to replace 1.4 gigawatts (GW) of nuclear power generated from the Philippsburg 2 reactor, which was decommissioned in December, as key factors.

“If the power sector can’t provide next year, and if the other sectors don’t provide much either, it could actually mean we will eventually see a slight increase in emissions,” he claimed.

But Hein believes Germany is unlikely to achieve this goal due to a number of reasons, including needing to replace power lost from the Philippsburg 2 reactor.

Although 2019 was a good year for wind and solar, he warned that will not necessarily always be the case, with the effectiveness of renewables reliant on unpredictable weather conditions.

The country has been looking to replace coal with natural gas as a fuel source, and while coal prices have risen in the EU and gas costs have dropped, Hein said the dynamic could still switch — leading to an increase in fossil fuels and a rise in emissions.

That is combined with Germany’s policy to phase-out nuclear power plants by 2030, because if the country is unable to provide enough electricity from renewables, higher polluting sources could take on the burden.

The analyst noted a decrease in the country’s total power consumption as another factor, because there is no guarantee this will continue in the future.

Agora’s research shows Germany will need to reduce its emissions by 60 million tonnes in 2020 to reach its climate target, which Hein does not see being the case due to the potential implications.

The country has a further goal in place for 2020 of reducing emissions by 55% based on 1990 figures — meaning a big shift in its energy mix will be required.

A number of nations across the world are currently upping their stake in renewables, with the energy sources viewed as important technologies in ensuring a greener future economy.

Germany has the highest clean energy capacity in Europe and produced a record-breaking 43% of power from renewables in 2019, compared with 40% in the previous year.

It has set a target for the share of clean sources to make up a 65% share of the country’s power by 2030.

This is largely due to a lack of investments in onshore wind, with auctions taking place where there were no bids made to develop the technology on land, according to Hein.

He added that solar PV is currently cheaper to develop than onshore wind, which is putting off investors.

The lack of development in wind farms means that if the technology is not being developed now, then it will not start producing the necessary results to reach the energy production target.

Although the research firm has predicted the price of renewables will hit its peak during the next year, it may come too late for Germany to achieve its climate goals.