GE to supply turbines for 235MW of wind projects in New Mexico, US 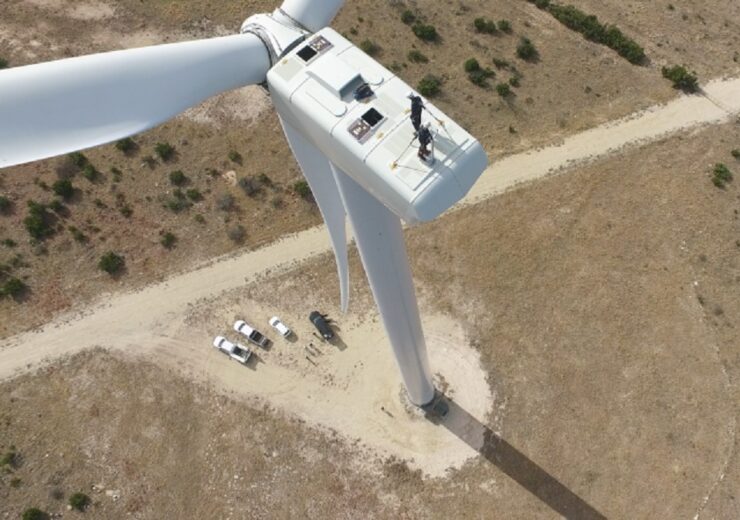 Repowering of the Aragonne wind project includes replacing the existing 90 turbines with new wind turbines to increase performance and reliability.

The Aragonne wind project began operations in 2006 and is powered by 90 of Mitsubishi’s 1MW turbines.

It sits on 14,000 acres of land near Santa Rosa and interconnects to the Public Service Company of New Mexico transmission system.

Power generated from the wind farm is purchased by Arizona Public Service System under a long-term power purchase agreement.

“We are delighted to work together again on the Aragonne projects, significantly increasing the wind farm’s energy output and helping to deliver even more affordable and sustainable renewable energy to their customers.”

Aragonne is GE’s third contract with Leeward in 2 years

For GE, the order placed by Leeward Renewable Energy is the third in the last 24 months, totaling nearly 500MW and includes supply agreements for Mountain Breeze Wind in Colorado and Lone Tree Wind in Illinois, both of which were completed last year.

Furthermore, GE had worked with Leeward on several repowering contracts for its Sweetwater projects in Texas totaling nearly 280MW.

Leeward Renewable Energy CEO Jason Allen said: “Leeward is pleased to partner with GE Renewable Energy on the expansion of our Aragonne complex with both the repower and greenfield projects.

“Together, we are modernizing one of Leeward’s legacy assets with GE’s advanced turbine technology and adding efficient generation capacity to our portfolio supporting our long-term growth strategy.”