GE to supply turbines for 121MW of wind projects in Lithuania 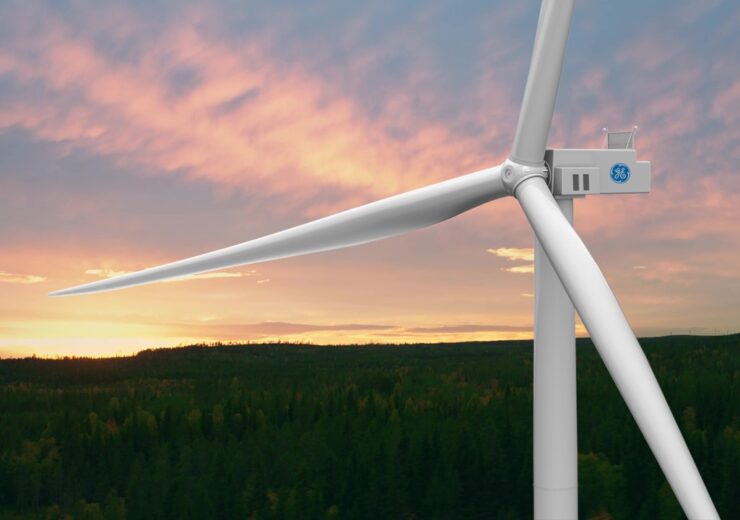 GE Renewable Energy has secured a contract from European Energy to supply its turbines for 121MW of wind projects in Lithuania.

Under the contract, the company will supply 22 GE Cypress onshore wind turbine units for three wind projects in the country.

“This deal will ensure 121 MW of green power capacity and be central to driving the green transition and support the local production of renewable energy in a country currently heavily dependent on the import of energy.”

GE turbines will be operated at 5.5 MW at the sites

The GE turbines, which will be operated at 5.5 MW, will be erected on a 151m towers for the Lithuania wind projects.

LM Wind Power, a GE Renewable Energy business, will deliver the blades for the turbines.

The turbine installation at the project sites is expected to take place the second half of 2021.

Once operational, the three wind projects will enable Lithuania to increase its current wind power production by 23%.

The country currently has 23 operating wind parks, with a combined capacity of 480MW.

According to the Lithuanian wind power association, Lvea, the nation targets to produce 100% of its electricity from renewable sources by 2050.

In September, GE Renewable Energy had won a contract to supply wind turbines totaling 576MW for Invenergy in the US.

The turbines will be supplied for three wind farm projects located in Michigan, Iowa and South Dakota.