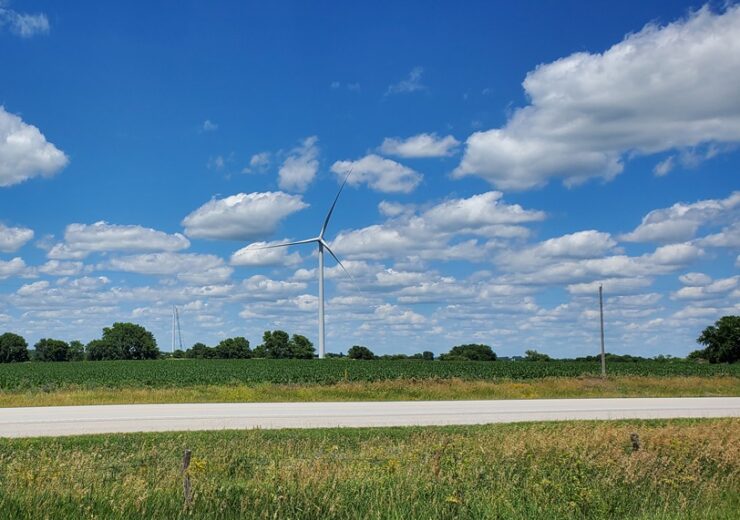 GE Renewable Energy, a division of General Electric (GE), has received an order to supply wind turbines totaling 576MW for Invenergy in the US.

The turbines will be supplied for three wind farm projects, which are being developed by Invenergy across three US states that include Michigan, Iowa and South Dakota.

For the order, GE Renewable Energy will supply a total of 187 turbines, which will generate enough clean energy to power 160,000 American homes.

As per GE, its 2MW platform has been selected by Invenergy. The turbine platform is claimed to have an installed capacity of more than 15GW, operating at average of 98% availability.

The contract also includes supply of 97 of its 2.X-127 for the 300MW Deuel Harvest Wind Energy Center in South Dakota.

“Our 2.X platform leverages proven, reliable technology and is ideally suited for this part of the country at a time when the world needs access to clean, affordable energy.”

GE has recently finalised supply contracts for the Dogger Bank offshore wind farm being developed by SSE Renewables and Equinor.

For the 3.6GW wind project, GE has agreed to supply 190 its Haliade-X 13 MW wind turbines. The contract also includes five-year service and warranty agreement to provide operational support for the wind turbines.

The Haliade-X 13 MW wind turbine features 107m long blades and a 220m rotor and is an enhanced version of the 12MW unit which has been operating in Rotterdam since last November.