The first two phases of Dogger Bank wind farm will be powered by 190 of GE’s 13MW turbines, each with 107m long blades and 220m rotor 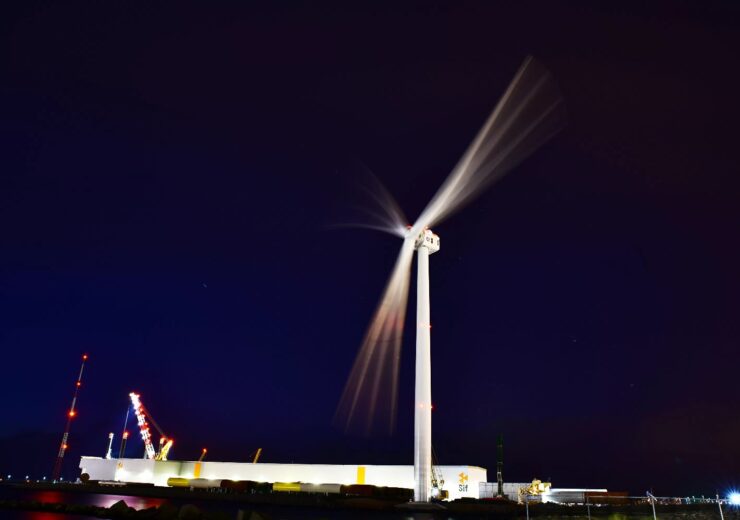 SSE Renewables and Equinor have formed a joint venture for the development of the Dogger Bank offshore wind farm and the order is subject to final notification to proceed.

The joint venture has placed an order with GE Renewable Energy to supply 190 of its Haliade-X 13MW wind turbines, for the first two phases (Dogger Bank A & B) and each of the phases will include 95 turbines.

The order also includes a five-year service and warranty agreement to provide operational support for the wind turbines.

GE also plans to have its service team co-located with the Dogger Bank Operational and Maintenance team, based out of the Port of Tyne.

The Haliade-X 13MW turbine is claimed to be enhanced version of its 12MW unit operating in Rotterdam since last November.

The upgraded turbine will feature 107m long blades and a 220m rotor. One spin of the turbine is touted to generate enough energy to power a UK house for more than two days.

GE Renewable Energy offshore wind president and CEO John Lavelle said: “We are delighted to take the next step in developing the most advanced proven technology in the market. At GE, innovation is in our DNA, and that is why we continue to innovate, enhance and develop the Haliade-X platform to meet market demands to deliver offshore wind as a competitive and affordable source of renewable energy.

“In signing these agreements with Dogger Bank, our Haliade-X technology will now have an important role to play in the UK’s offshore wind ambitions (40GW by 2030) and greenhouse emission reduction to “net-zero” by 2050.”

The Dogger Bank offshore wind farm will be located over 130km off of England’s north-east coast, generating enough clean energy to power up to 4.5 million homes annually and is scheduled for completion in 2026.

The wind farm will be built in three phases, including Dogger Bank A, B and C, where each phase could generate up to 6TWh of clean electricity annually.