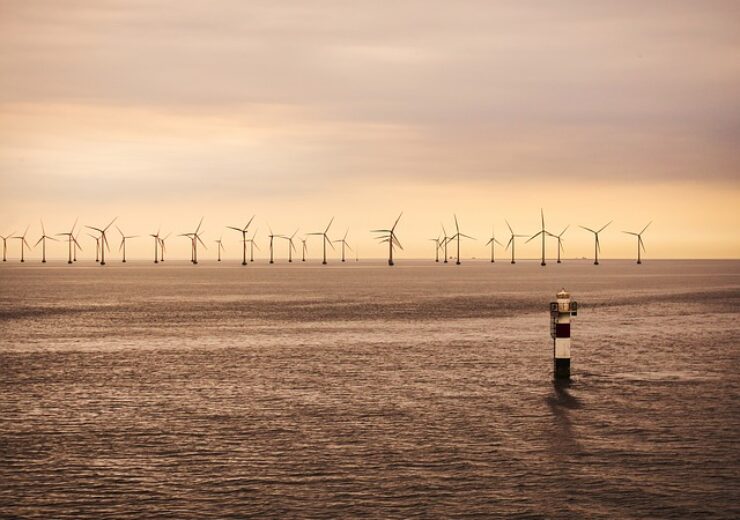 General Electric (GE) has secured approval from the US government to access Summit supercomputer for study on wind power.

The access enables GE engineers to use the supercomputer-driven simulations to conduct research which would lead to improved efficiencies in offshore wind energy production.

GE team will work together with the scientists from the National Renewable Energy Laboratory (NREL) and the ORNL to advance the ExaWind platform, which focuses on the development of new computer software to simulate different wind farm and atmospheric flow physics.

ExaWind is one of the applications of the DOE’s Exascale Computing Project (ECP).

GE Research Aerodynamics engineer Jing Li said: “This research could dramatically accelerate offshore wind power as the future of clean energy and our path to a more sustainable, safe environment.”

The company’s research team will also use the supercomputer to study coastal low-level jets that produce a distinct wind velocity profile of potential importance to the design and operation of future wind turbines.

They will also run simulations to study and inform new ways to control and operate offshore turbines to optimise the wind production.

Jing Li added: “We’re now able to study wind patterns that span hundreds of meters in height across tens of kilometers of territory down to the resolution of airflow over individual turbine blades.

“You simply couldn’t gather and run experiments on this volume and complexity of data without a supercomputer.

“These simulations allow us to characterize and understand poorly understood phenomena like coastal low-level jets in ways previously not possible.”