With the addition of two short circuit generators to the existing one in HPL, the lab in Bengaluru is slated to become the highest capacity operated lab across India 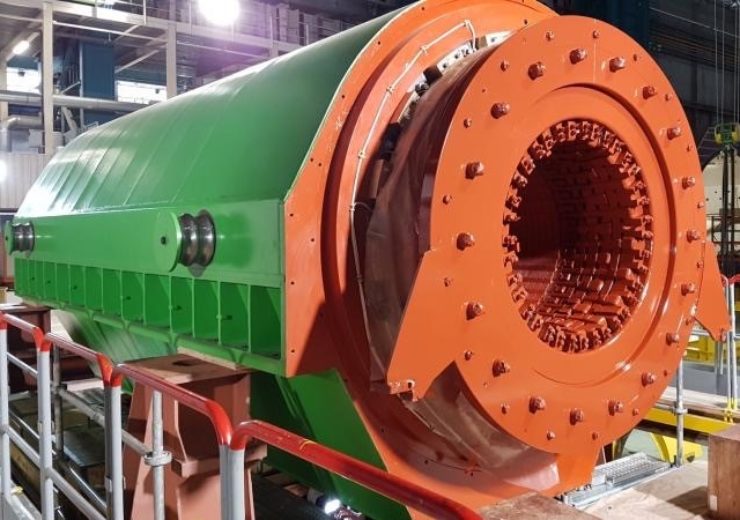 CPRI, is an autonomous society under Ministry of Power, Government of India, has awarded the contract to GE Power Systems India Private Limited (GEPSIPL).

With the addition of two short circuit generators to the existing one in HPL, the lab in Bengaluru is slated to become the highest capacity short circuit capacity laboratory across India at 7500 MVA.

In a statement, GE said: “The scope of the project includes the supply, installation, commissioning and testing of two sets of 2500 MVA short circuit generators with super excitation, driving and auxiliary systems, ready for parallel operation in synchronisation with their existing 2500 MVA generator to yield short circuit powers of 2500 MVA, 5000 MVA and 7500MVA respectively.”

The project is expected to be operational by 2022

The generator will be manufactured at GE’s factory in Sanand, Gujarat and the project is expected to be operational by 2022.

The expanded power supply in CPRI laboratory will be utilised to assess new transformers, circuit breakers and other components for grids that transport high volumes of electricity across distances.

Under the flagship ‘Make in India’ programme,  the project is an initiative by Ministry of Power to develop high-power laboratory in India, creating an opportunity for the country to become a global hub for short circuit testing of electrical equipment.

GE has been associated with CPRI since 1985 when the existing 2500MVA short circuit generator was supplied to HPL Bengaluru.