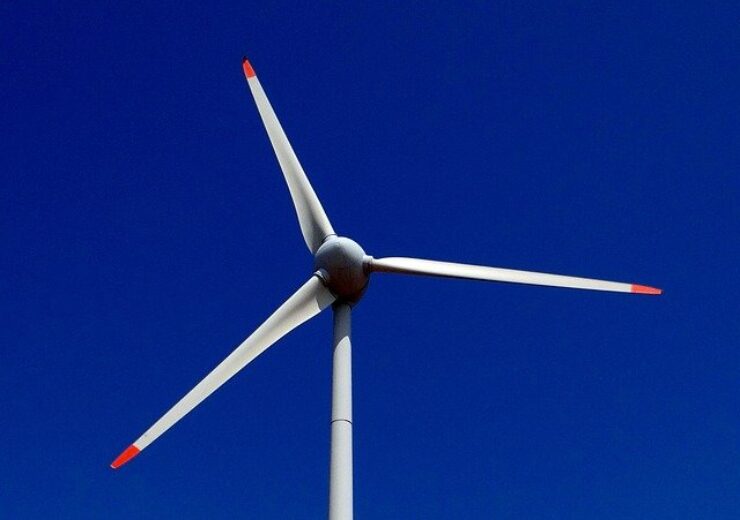 Under the terms of the agreement with Danish power company Ørsted, the company is expected to provide operational support for the wind turbines, in addition to a five-year service and warranty agreement for the project.

The Ocean Wind offshore wind project is designed to feature GE’s Haliade-X 12MW wind turbine, with an option to use the 13MW variant.

“We are excited to be a part of New Jersey’s inaugural offshore wind project and look forward to a long partnership with both Ørsted and the Garden State.

“The New Jersey Wind Port will be a great resource for the offshore wind industry, including GE Renewable Energy, to use in maximizing the environmental and economic development benefits that offshore wind can bring to the state and the nation.”

GE Renewable Energy said that the Haliade-X 13MW turbines are designed similar to the 12MW, in terms of size and dimensions.

The company intends to continue testing and optimising of Haliade-X blade at the Massachusetts Clean Energy Centre Wind Technology Testing Centre in Boston, along with other sites, said the company.

The Ocean Wind project is expected to contribute to New Jersey’s goal to have 7.5GW of installed offshore wind capacity by 2035.

In December last year, US-based Public Service Enterprise Group (PSEG) has signed an agreement with Ørsted to acquire 25% stake in the project.

Ørsted Offshore executive vice president and CEO Martin Neubert said: “For decades, Ørsted has worked closely with suppliers to bring down the cost of electricity from offshore wind by introducing new and innovative technologies on our projects.

“The ever-increasing capacity of wind turbines has been fundamental to making offshore wind energy competitive with electricity from fossil fuel generation. We look forward to working with GE on deploying the new turbine on our Mid-Atlantic projects.”