The Ocean Wind project will contribute to New Jersey’s goal to have 7.5GW of installed offshore wind capacity by 2035 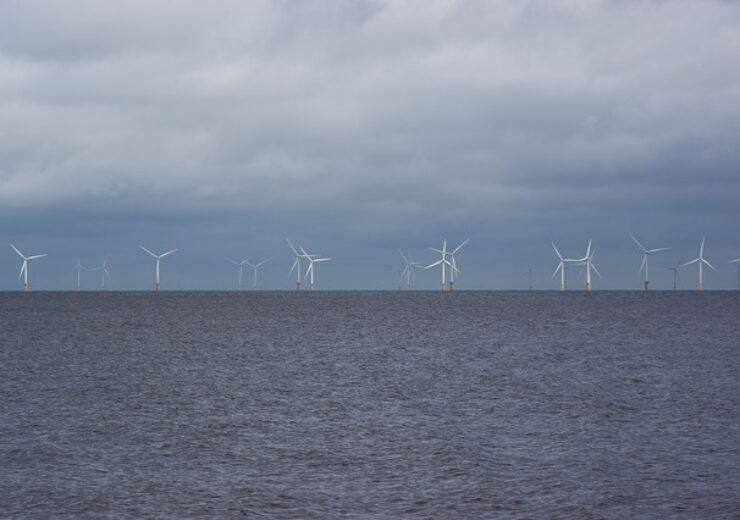 Ocean Wind project is planned to be completed in late 2024. (Credit: Julia Schwab from Pixabay)

US-based Public Service Enterprise Group (PSEG) has signed an agreement with Danish power company Ørsted to acquire 25% stake in the 1,100MW Ocean Wind offshore wind project to be located 24km off the coast of Atlantic.

Planned to be completed in late 2024, the Ocean Wind project is due to secure federal permitting timelines, other development and construction activities, and final investment decisions by Ørsted and PSEG.

Ørsted CEO and president Henrik Poulsen said: “I’m delighted to extend our partnership with PSEG and welcome them on Ocean Wind, which will contribute significantly to New Jersey’s target of achieving 100% renewable power by 2050.”

The project is expected to contribute to state of New Jersey’s goal to having 7,500MW of installed offshore wind capacity by 2035.

The transaction, which is subject to approval by the New Jersey Board of Public Utilities and other customary closing conditions, is slated for completion in the first half of next year.

As per the deal, PSEG will contribute both a conventional and tax equity investment in the project. Financial terms of the deal were undisclosed.

The Ocean Wind project, which will feature the 12MW GE Haliade-X turbines , will have capacity to generate clean energy required to power more than half a million homes.

For the project, an operations and maintenance (O&M) base is planned to be established by Ørsted in Atlantic City.

Ørsted and PSEG are already working together on the Garden State Offshore Energy lease area.