The power generated by the wind farms is enough to power the equivalent 195,000 homes and save about 650,000 tonnes of carbon dioxide 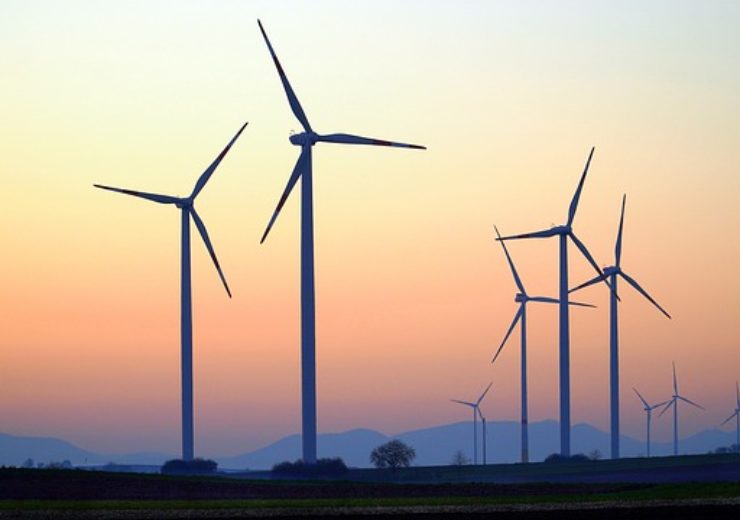 GE Renewable Energy has secured an order from Fina Enerji, a Turkish renewable energy company, to supply 52 of its 3MW platform onshore wind turbines for four wind farms in Turkey.

The wind projects are planned to be developed in Baglama, Tayakadin, Yalova and Pazarkoy and are expected to have a total production capacity of 193MW.

The power generated by the four wind farms is enough to supply electricity to 195,000 households while offsetting approximately 650,000 tonnes of CO2 emissions annually.

Fina Enerji’s Fiba Group Board chairman Murat Özyeğin said: “We are excited for our new wind farm projects that will increase our installed capacity from 350 MW to 543 MW.

“Baglama Project will be the easternmost wind farm investment in Turkey and we are particularly proud to contribute to the economic development in this region.”

GE has installed 1.2GW of wind energy in Turkey

GE Renewable Energy will manufacture the wind turbine blades in its LM Wind Power’s Bergama site, Izmir, Turkey. The firm has also planned to produce the towers in the country.

To date, GE has installed 1.2GW of wind energy and built 500 wind turbines in Turkey, along with the 350MW of onshore wind energy projects, which are jointly built by GE Renewable Energy and Fina Enerji.

GE Renewable Energy Middle East, North Africa and Turkey Onshore Wind president and CEO Manar Al-Moneef said: “GE has been one of the early investors in Turkey and continue commitment to create jobs and contribute to the development of high technology in the energy industry.

“We are delighted to be partnering with Fina Enerji Holding again and working on these exciting projects featuring GE’s high-tech 3 MW platform turbines, well suited to Turkey’s wind speeds and landscape.”