Under the contract, GE Renewable Energy will be responsible for the supply and installation of 112 units of its 2.7MW wind turbines 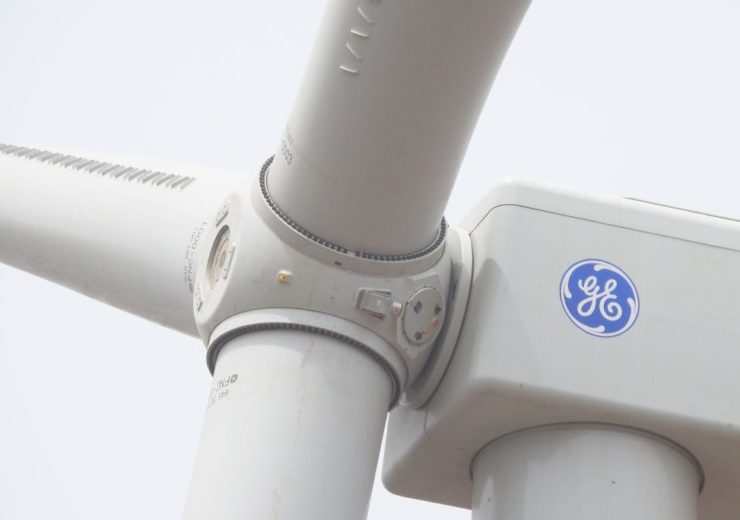 The wind farm is being developed by a joint venture between EDF Renewables and its partner company Sitac Group.

Under the contract, GE Renewable Energy will be responsible for the supply and installation of 112 units of its 2.7MW wind turbines along with 132m rotor.

The installation and commissioning of the wind turbines are scheduled to be completed over the next year.

The firm said that the Sitac Kabini project is expected to generate enough electricity to meet the annual power requirements of over 1.3 million people in the country.

GE Renewable Energy South Asia and ASEAN onshore wind business regional leader Gilan Sabatier said: “Together, we are aiming at growing Gujarat’s and India’s renewable energy capacity. We are now focused on making this project a success for our customer and we look forward to seeing our first 2.7 MW turbines up and running on site very soon.

“With one of the largest rotors available in India to date, these turbines are perfectly suited for the country’s wind conditions.”

Previously, the joint venture companies have secured a 25-year Power Purchase Agreement (PPA) for the wind project in a competitive bidding process conducted by the Solar Energy Corporation of India (SECI).

SECI is a public sector company under the administrative control of India’s Ministry of New and Renewable Energy.

GE stated that the wind turbines are suited for Gujarat’s wind speed regime and are been designed mainly at the firm’s Technology Centre located in Bangalore.

In December last year, the firm secured a 150MW order for its Cypress onshore wind turbines from Rio Energy for the 223.25MW Serra da Babilonia wind farm in Brazil.