Under the terms of the contract, the company will deliver 30 Cypress wind turbines for the Serra da Babilonia wind farm 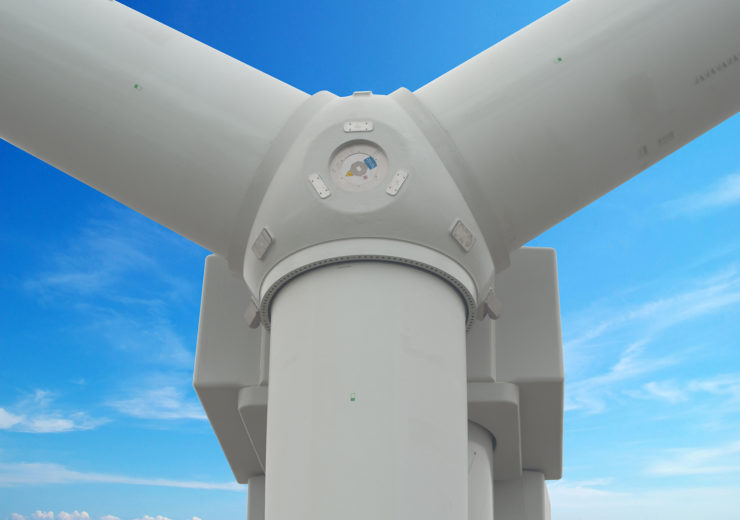 Under the terms of the contract, the company will deliver 30 Cypress wind turbines with an operating range from 4.8MW to 5.1MW for the wind farm located near the Morro do Chapeu, Ourolandia and Varzea Nova municipalities in the Bahia state.

The agreement also includes a ten-year operation and maintenance (O&M) services for all equipment supplied by the company at the Serra da Babilonia wind farm.

“Rio Energy has been key to supporting Brazil’s renewable energy goals, and we are proud to work with them to help provide renewable, sustainable energy across the region.”

The company will manufacture several key components of the Cypress units, with the assembly taking place at GE’s facility in Camaçari, while the blades will be manufactured by LM Wind Power in the Port of Suape.

Rio Energy CEO Marcos Meireles said: “We are very excited to install the first GE’s Cypress wind turbines in Brazil. This agreement reinforces our commitment to help grow Brazil’s installed base, by investing not only in adding new turbines, but also introducing a new technology to advance onshore wind in Brazil.”

Cypress turbines to be installed in the last quarter of 2020

The Cypress turbines will be the first units produced and delivered in Brazil, and are anticipated to be installed in the last quarter of next year.

This is the second deal signed by GE and Rio Energy in Brazil, and GE’s second Cypress announcement in the country.

Earlier this month, GE Renewable Energy was selected by Holmen to supply wind turbines for the 143MW Blåbergsliden wind farm in Sweden.

As per the terms of the contract, GE Renewable Energy will supply 26 of its Cypress onshore wind turbines that represent the company’s second Cypress-equipped wind farm deal in Sweden.