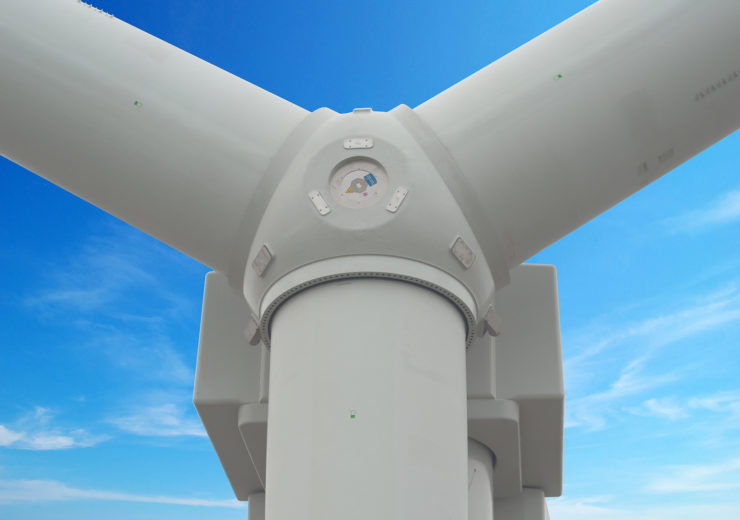 GE Renewable Energy has been selected by Holmen to supply wind turbines for the 143MW Blåbergsliden wind farm in Sweden.

As per the terms of the contract, GE Renewable Energy will supply 26 of its Cypress onshore wind turbines that represent the company’s second Cypress-equipped wind farm deal in Sweden.

GE onshore wind Europe CEO Peter Wells said: “The benefits of the Cypress platform make it the perfect fit for the Nordics region. That’s why we’re confident that this deal with Holmen can be one of many in the market.”

Construction on the Blåbergsliden project is scheduled to begin shortly

The Blåbergsliden wind project is expected to generate enough energy for more than 135,000 homes and would save more than 13,000 tonnes of greenhouse gas emissions per year.

Construction on the project is scheduled to begin shortly and is expected to be operational by the end of 2021.

In November this year, the company was selected by Engie North America to supply turbines for two onshore wind farms to be located in the US states of Oklahoma and South Dakota, totalling 494MW.