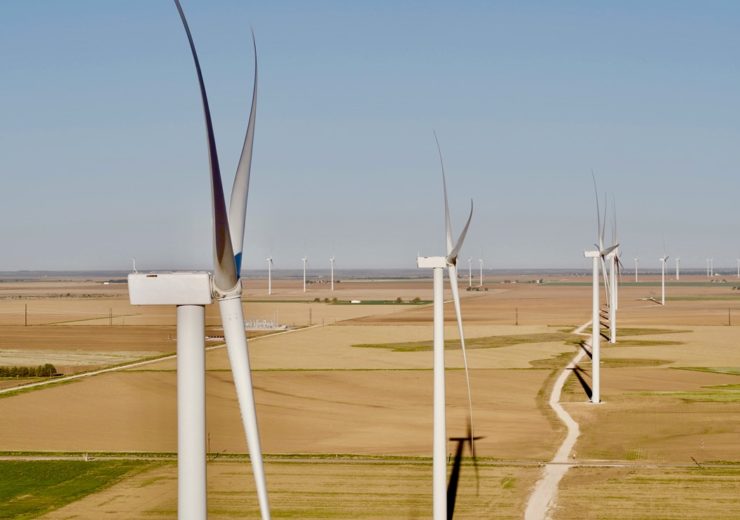 Image: GE to supply turbines for Engie’s two wind farms in the US. Photo: Courtesy of General Electric.

GE Renewable Energy has been selected by Engie North America to supply turbines for two onshore wind farms to be located in the US states of Oklahoma and South Dakota, totaling 494MW.

Construction on the projects began this year and both the projects are expected to begin operations in the second half of next year. With the two projects, Engie North America had contracted 885MW of new wind turbines from GE Renewable Energy in the last one year.

According to a report published by the American Wind Energy Association, the US wind market remains strong, as the second quarter of this year, saw a wind capacity of nearly 42GW under construction or in advanced development.

The nacelle which is comparable to six double-decker London buses, will undergo full indoor testing as part of a technology programme that will replicate real-world conditions.

GE Renewable Energy had invested nearly £15m ($19.2m) in testing and research and development activities on the Haliade-X in the UK.

A Haliade-X 12 MW turbine will have a capacity to generate up to 67GWh of gross annual energy production, which will sufficient to provide clean energy to power 16,000 European households.