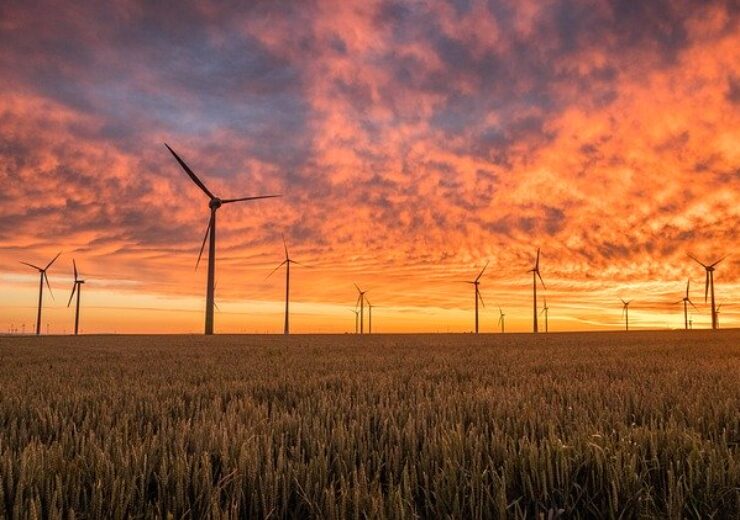 GE Renewable Energy has completed the installation and commissioning of the 53MW Kirazli and 32MW Meryem wind projects in Turkey.

The two projects are part of a bigger contract which was placed by Turkerler and RT Enerjito for supply to five onshore wind projects last year.

The five wind projects will have a total capacity of 158MW

Together, the five wind farms will have a total capacity of 158MW, which will be sufficient to supply power to about 183,000 households annually.

GE produced the blades for the wind turbines at its LM Wind Power’s blades manufacturing facility in Bergama, Izmir, Turkey.

GE Renewable Energy Onshore Wind MENAT CEO Manar Al-Moneef said: “With a more than 1.2 GW installed base and 500 wind turbines installed in Turkey, we are thrilled to be bringing new wind energy projects to life and additional renewable energy to Turkey.

“2020 is a very important year for the Turkish wind industry given the Feed-In-Tariff in place and we are proud to take part of this momentum, together with Turkerler and RT Enerji.”

In July last year,  Borusan EnBW Enerji awarded a contract to the company for the supply 27 of its Cypress 5.XMW units to the 138MW Saros project in Turkey.

It was the company’s first order in the country for its Cypress platform, its largest onshore wind turbine.