Scheduled to be fully upgraded in 2023, the Angat hydropower plant will have a capacity of 226.6MW 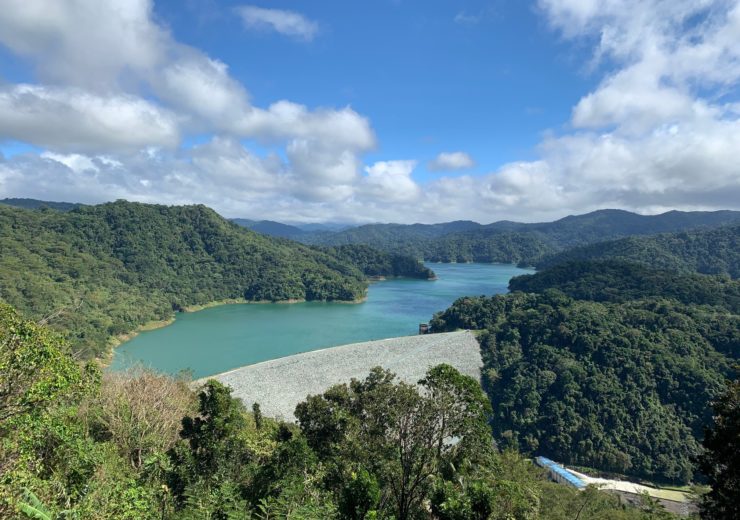 GE Renewable Energy, a subsidiary of General Electric (GE) has secured an order from Angat Hydropower to rehabilitate the 218MW Angat hydropower plant located in the Philippines.

The teams will be in charge of the assessment of the penstock, the powerhouse as well as a new control system will also be provided for the project.

Desco will install and commission the Angat plant

The 53-year-old, Angat hydropower plant provides over 90% of Metro Manila’s potable water needs as well as supports the irrigation of 25,000 hectares of farmlands in Bulacan and Pampanga.

GE Renewable said that it will work closely with Desco, which will be responsible for the installation and commissioning of the hydropower plant.

GE hydro solutions president and CEO Pascal Radue said: “I am delighted to start this collaboration with Angat Hydropower Corporation and support the country upgrading its hydropower assets.

“This new project confirms the presence of GE Renewable Energy in the Philippines, where the energy demand increases by ~7% annually and relies on hydropower to meet the demand.

“The country is also enjoying a strong economic growth. I am proud that GE Renewable Energy is part of this project that will provide the population with clean energy for many years.”

The firm said that the rehabilitation of the project will be conducted for the customer to limit the power outage of the plant as much as possible.

Scheduled to be fully upgraded in 2023, the hydropower plant will produce an output of 226.6MW which is an increased capacity of approximately 4%.

GE Renewable Energy said that the upgraded Angat plant will provide an additional and reliable source of electricity in the country and secure water needs for the population.

In July last year, GE Renewable Energy secured two hydropower service contracts, one from FirstLight for its Northfield Mountain project and the second for PG&E’s Caribou One hydropower station.