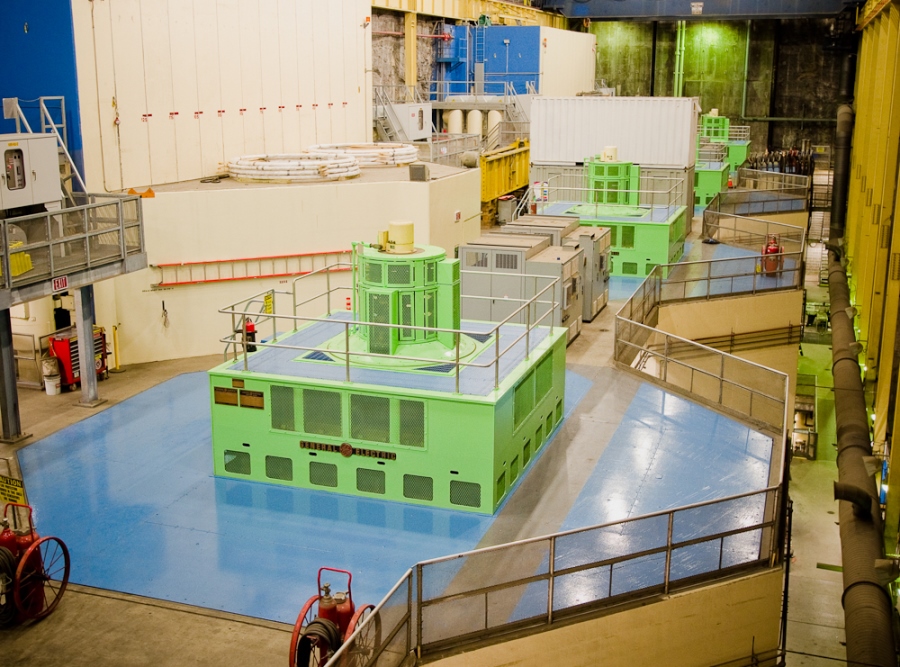 GE Renewable Energy, a subsidiary of General Electric (GE) has secured two hydropower service contracts, one from FirstLight for its Northfield Mountain project and the second for PG&E’s Caribou One hydropower station.

The new valve, with 114” internal diameter and weighing about 90 tonnes, will be designed to improve the station’s flexibility to enable the unit to cycle about 10 times per day, which is more than what it presently does. The project is scheduled to be completed in 2021.

“The states are investing huge resources in intermittent renewable energy development and large-scale energy storage facilities like Northfield are crucial to the success of the region.”

For the second contract, the company has been selected by PG&E to replace a runner and shaft for the first of three 27MW at the Caribou hydroelectric station.

Commissioned in 1921, the Caribou hydroelectric station, is one of the several projects on North Fork Feather River and its tributaries, which is part of a system generating hydroelectricity and water storage for irrigation in the Sacramento Valley.

GE North America Hydro solutions general manager Pierre Marx said: “These contracts illustrate how GE Renewable Energy’s services teams can support US utilities in modernizing their existing hydropower assets and adapting them to the new operating modes required by the increasing penetration of renewables on the grid.

“The upgrades will enable both customers to continue to operate these valuable assets with in a more flexible and efficient manner consistent with the demands of today’s market.”

Transparency in Guyana oil sales is a necessary next step, says EITI

US uranium production bombs 89% in 2019, as industry decline accelerates