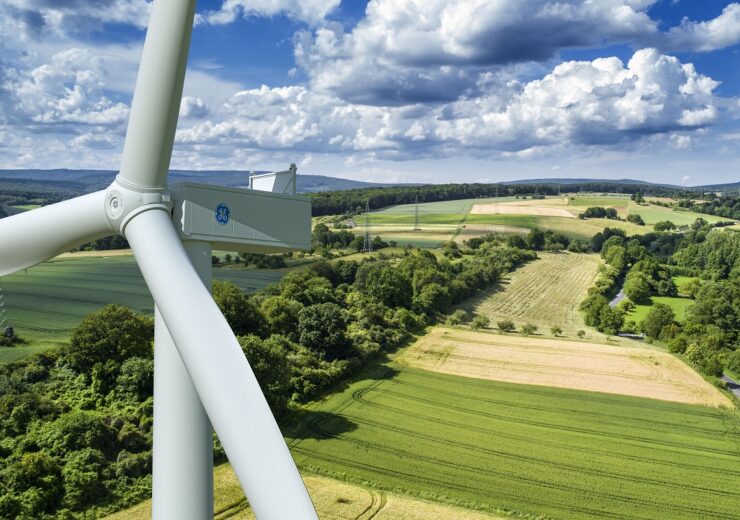 PÜSPÖK Group has awarded the contract to the company.(Credit: General Electric.)

GE Renewable Energy has secured a turbine supply contract for two wind farms with a total 157MW of capacity in Burgenland region in Austria.

Austrian wind farms developer PÜSPÖK Group has awarded the contract to the company.

Under the contract, GE Renewable Energy will be responsible for the supply of 30 units of its Cypress platform onshore wind turbine with a rotor diameter of 158m for the repowering project.

PÜSPÖK Group managing director Lukas Püspök said: “This repowering project is a milestone in the history of our company. We are proud to stay actively involved on top of the renewable energy market in Austria.”

The wind turbines installation is scheduled begin in the first quarter of 2021, with operations beginning by the end of the same year.

Once operational, the two wind farms will generate 380GWh of power annually, which is enough to meet electricity consumption needs of over 85,000 households.

Additionally, the deal also includes a multi-year service contract, which will allow GE to set up a service base organisation in the country next year.

The company will operate 400MW of wind power capacity by the end of 2021.

Recently, GE Renewable Energy has completed the installation and commissioning of the 53MW Kirazli and 32MW Meryem wind projects in Turkey.