The upgraded HVDC link marks the first HVDC upgrade in South Korea, and is said to facilitate effective bi-directional transfer of power, including renewable energy 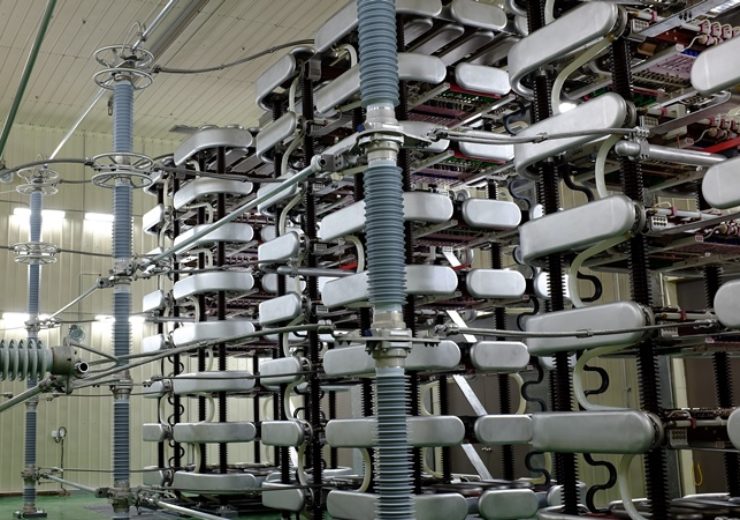 GE Renewable Energy, through its business arm Grid Solutions, has completed the upgrade to one of two high-voltage direct current (HVDC) links between the South Korean mainland and Jeju Island.

The upgraded HVDC link marks the first HVDC upgrade in South Korea, and is said to facilitate effective bi-directional transfer of power, including renewable energy.

The new advanced H450 valve technology was developed by GE’s Grid Integration Solutions, a division of GE’s Grid Solutions, at its HVDC Centre of Excellence in Stafford, UK.

KEPCO power grid senior executive vice president Kim Sung-Arm said: “The reinforcement of the grid to accompany the renewable energy generation objective of the Korean government is critical. HVDC transmission, and specifically this upgrade project for Jeju Island, is a critical enabler of this energy transition in Korea.”

Jeju Island is located 100km south of the South Korean peninsula mainland, and is the centre of smart grid investments and energy efficiency projects in the country.

Through the bi-directional HVDC link, KEPCO is said to support the Jeju special self-governing province with its goal of becoming a 2030 Carbon Neutral Island.

The power generated by the wind and solar farms, is now transmitted to the island through the HVDC link, and any excess power will be transmitted back to the mainland.