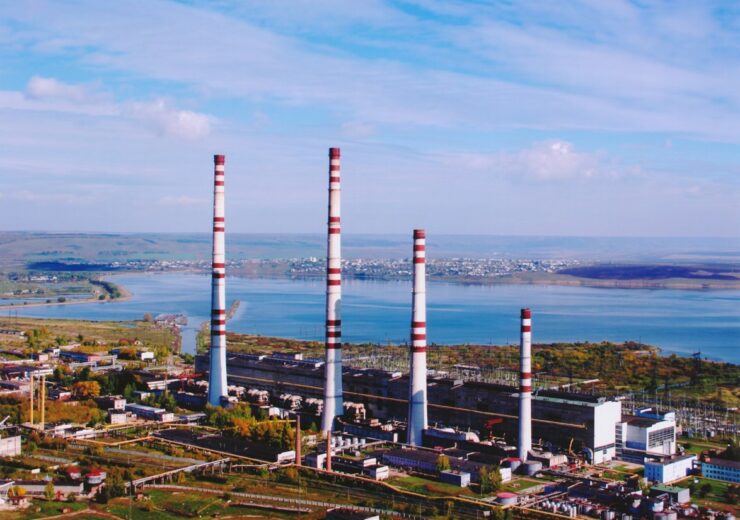 The other equipment that the American equipment-maker will supply include the STF-D650 steam turbine, one triple pressure with RH Heat Recovery Steam Generator and H78 and A78 generators.

The new combined cycle power plant at Zainskaya SDPP will be designed and built by Turkish engineering, procurement, and construction (EPC) company ENKA, under a contract secured from JSC Tatenergo in July.

Originally built in the 1960s, the Zainskaya SDPP is considered to be one of the largest combined heat and power plants in the country with 2.2GW of capacity.

The plant is claimed to generate nearly 25% of the power consumed in Tatarstan.

The replacement of plant’s outdated steam units with the latest 9HA gas turbines from GE is expected to increase the plant’s efficiency, while reducing both the natural gas consumption and emissions.

GE Gas Power Europe vice president Michael Rechsteiner said: “We are pleased to participate alongside industry leaders Tatenergo and ENKA in the development of energy infrastructure in Tatarstan, one of Russia’s most rapidly growing and technologically advanced areas.

“In recent years, GE has successfully implemented a range of complex energy projects in the region, and today the modernization of Zainskaya SDPP represents another opportunity to use our global experience and deep technological expertise to enhance the efficiency of Tatarstan’s energy sector and, as a consequence improve quality of people’s lives.”

Recently, Taiwan Power Company (TPC) has awarded a contract to GE to supply turbines for the 6.5GW Hsinta and Taichung combined cycle power plants in Taiwan.