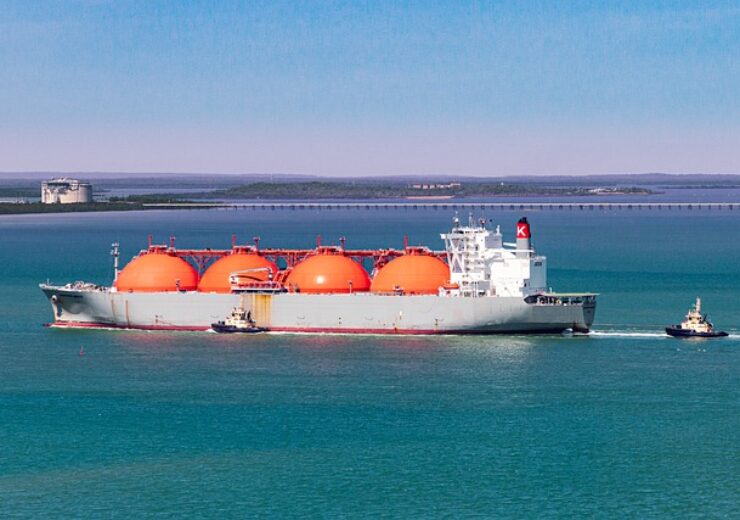 The LNG terminal is expected to be operational by the end of 2023. (Credit: Garry Chapple from Pixabay)

Utility company Gastrade has taken the final investment decision (FID) on the construction of the Alexandroupolis independent natural gas system (INGS) in Greece.

The company stated that the project is on track in line with its schedule.

The construction and operation of the Alexandroupolis liquefied natural gas (LNG) terminal is said to help maintain the energy security, liquidity and diversification of the country and the complete Southeastern Europe region.

With a capacity of 153,500m2 of LNG, the floating storage and regasification unit (FSRU) will be linked to the Greece’ national natural gas transmission system with a 28km long pipeline.

It will allow to deliver gasified LNG to the markets of Greece, Bulgaria and the wider region ranging from Romania, Serbia and North Macedonia to Moldova and Ukraine.

Expected to be operational by the end of 2023, the terminal’s contracted regasification capacity is already reaching up to 50% of its technical capacity of 5.5 billion m2 per annum.

Gastrade directors board chairperson and founding shareholder Elmina Copelouzou said: “The final investment decision opens a new, important chapter in the energy security of the country and Southeastern Europe.

“We are particularly happy that Gastrade has undertaken a critical project that is a priority for the European Union. Alexandroupolis INGS will be adding to the security of the energy supply, diversifying the energy routes and contributing to the development of competition to the benefit of the final consumers.”

In June last year, the European Commission (EC) approved a €166.7m Greece support measure for the construction of a new LNG terminal in Alexandroupolis.