Greece will build a new LNG terminal in Alexandroupolis, including a floating storage regasification unit (FSRU) 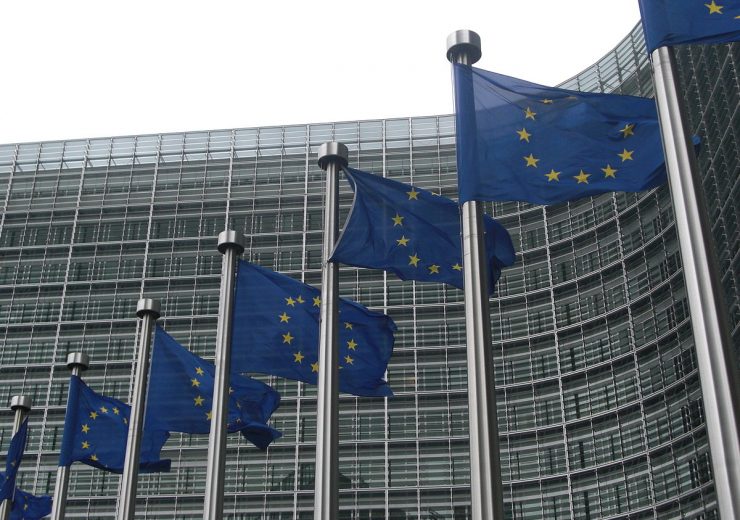 The European Commission (EC) has approved a €166.7m Greece support measure for the construction of a new LNG terminal in Alexandroupolis.

The project is expected to enable the security and diversification of energy supplies in Greece and, particularly in the region of South East Europe.

EC said that the support measure is in line with EU State aid rules, as it contributes to the security and diversification of energy supply, without affecting competition.

EC executive vice-president Margrethe Vestager said: “The new LNG terminal in Alexandroupolis will improve gas supply and infrastructure not only in Greece, but in the whole South Eastern European region.

“This will contribute to achievement of the EU’s goals in terms of security and diversification of energy supply.

“The Greek support measure limits the aid to what is necessary to make the project happen and sufficient safeguards will be in place to ensure that potential competition distortions are minimised.”

Greece will build a new LNG terminal in Alexandroupolis, including a floating storage regasification unit (FSRU) for the reception, storage and regasification of LNG.

Also, the government will build a system of a sub-sea and an onshore gas transmission pipeline to connect the FSRU to the National Natural Gas System of Greece (NNGS).

With an overall delivery capacity of 5.5 billion cubic meters per year, the FSRU of the new terminal will be located around 17.6km from the town of Alexandroupolis in Northern Greece, and 10km from the nearest shore.

In addition to Greece, the terminal is expected to improve the security of supply for Bulgaria and for the wider South Eastern European region.

The Greek authorities confirmed that the LNG terminal would be suitable for hydrogen, and enable a clean energy mix through increased use of gas instead of coal.

Greece will finance the project with support from European Structural and Investment Funds (ESIF), directly controlled and managed by the state. Gastrade will be the promoter and operator of the new terminal.