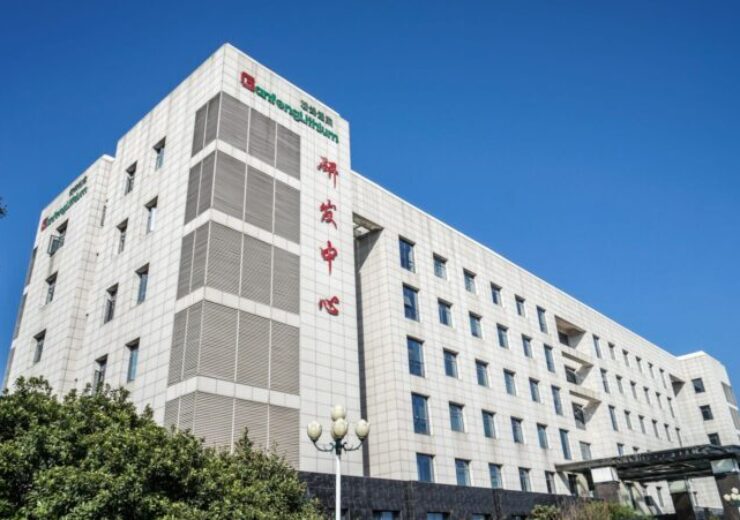 Ganfeng had made a takeover offer of $275.87m in July to Millennial Lithium. (Credit: Ganfeng Lithium Co.,Ltd.)

Chinese lithium metals producer Ganfeng Lithium is reportedly looking to drop from offering a superior bid for the takeover of Canada-based Millennial Lithium.

Ganfeng Lithium is unlikely to come up with a better offer than the C$377m ($296m) bid offered by an undisclosed party earlier this month, reported Bloomberg, citing people having knowledge about the development.

Millennial Lithium did not disclose the name of the bidder but said that it is a foreign based lithium battery production company. The latter has offered to pay C$3.85 ($3.01) per share for Millennial Lithium’s shareholders in cash for the takeover.

One of the sources told the publication that China Molybdenum may think of joining CATL in the bid for the Canadian company.

The sources said that deliberations are going on and that there can be no assurance that a deal will be made with the likelihood of Ganfeng Lithium deciding to sweeten its bid.

Millennial Lithium is focused on developing Pastos Grandes, its flagship lithium brine project in the Salta province in Argentina.

The Canadian company holds more than 20,000 hectares of land in the heart of the Lithium triangle, which is said to host some of the most prolific lithium deposits in the world.

Millennial Lithium holds 4.12 million tonnes of measured and indicated lithium carbonate equivalent, as per a presentation made in June this year.

The company’s other project in the Lithium triangle is Cauchari East, which is located near Orocobre’s Olaroz mine and Lithium America’s Cauchari project.