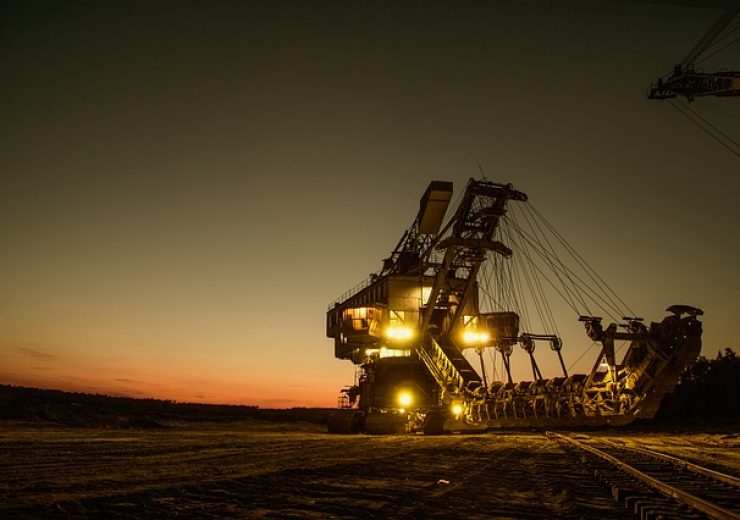 Netherlands SPV Company will indirectly own stake in the Goulamina mine. (Credit: Khusen Rustamov from Pixabay)

China’s Ganfeng Lithium has signed an agreement to acquire a 50% stake in a special purpose vehicle (SPV) that will own the Goulamina spodumene mine project in Mali for $130m.

Through its wholly-owned subsidiary GFL International, the company will buy stake in Netherlands SPV Company set up Australia’s Firefinch, which is current licence holder for the lithium mine.

Following the completion of the transaction, GFL International and Firefinch will each own a stake of 50% in the SPV. The main business of the SPV will be mineral resources investment and trading.

Netherlands SPV Company will indirectly own stake in the Goulamina mine, by gaining 100% equity interest in Lithium du Mali (LMSA), which will be responsible for the development and construction of the mine.

However, the SPV’s final shareholding in LMSA will depend on the Malian government’s move to exercise its right to acquire 10% stake in the company.

As per the existing mining laws in Mali, the government has the right to acquire 10% stake in domestic mining companies free of charge.

Under the term of the deal, GFL International will also gain approval to offer financial assistance with an amount of not exceeding $40m to LMSA, upon completion of the transaction.

In addition, the Ganfeng subsidiary is expected to help LMSA in securing debt funds of not less than $64m from third-party banks or other financial institutions.

The Chinese company will secure the offtake right for 50% of the annual production capacity of approximately 455,000 tonnes of spodumene concentrate in the first phase of the Goulamina project.

Ganfeng will also gain the right for the remaining 50% production capacity in the first phase, if it provides financial assistance or assists LMSA in obtaining funds for the development of the mine.

The transaction is subject to approval by various competent authorities.

In February, Firefinch announced plans to spin off its Goulamina lithium project into a separate lithium focussed company.

The project is estimated to contain 108.5 million tonnes of resources and high-grade spodumene concentrate. It is expected to have an initial mine life of 23 years.