Firefinch to spin off Goulamina lithium project into separate entity 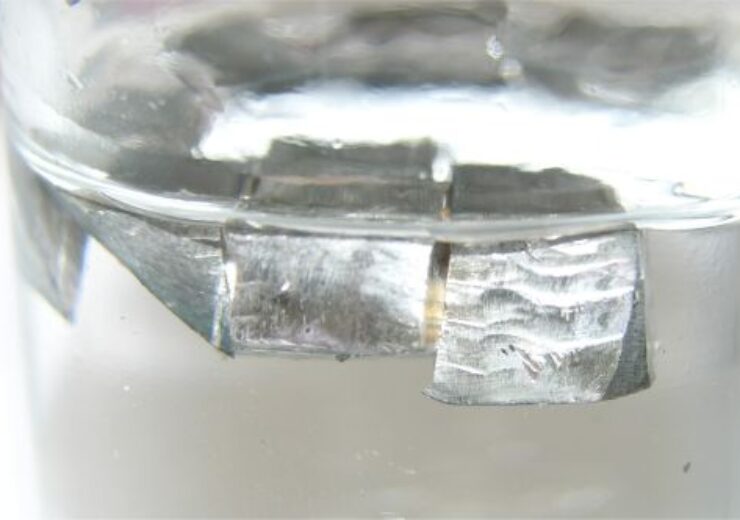 Firefinch has unveiled plans to spin off its Goulamina lithium project, located in West African nation Mali, into a separate lithium focussed company.

The new entity, which is subject to shareholder and other required approvals, is expected to be listed on the Australian Securities Exchange (ASX).

In October 2020, the company revealed the results of a definitive feasibility study (DFS), which confirmed Goulamina as long life, large scale and low-cost open-pit project.

The demerger will help each separate entity to focus more on the project and boost the organic and other value accretive growth opportunities in their respective sectors.

It will also enable Firefinch to focus all its resources on its three-stage production ramp-up strategy at the Morila gold project in Mali.

Firefinch and the new entity will also enter into a services agreement, which allows the entity to benefit from Firefinch’s operating capacity in Mali and share corporate resources.

Firefinch executive chairman Alistair Cowden said: “The Goulamina Lithium  Project and the Morila Gold Mine are both high-quality assets.

“Given the remarkable opportunity of two world-class projects, Firefinch’s board believes that demerging the Goulamina  Lithium  Project into a  separate entity is the best way to realise material value for shareholders.

“Firefinch now offers a unique investment proposition with this restructure, shareholders will own shares in each of a high growth gold and lithium company.”

In November 2020, Firefinch announced achievement of the first gold pour at the Morila gold mine in south-west Mali under its ownership.