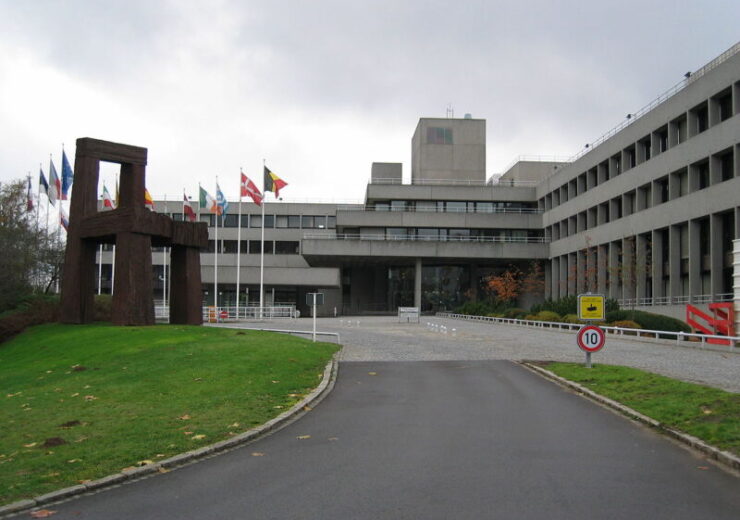 EIB to offer up to €731.5m in loans to finance the decarbonisation efforts of Galp. (Credit: Cédric Puisney from Brussels, Belgium/Wikimedia Commons)

Galp has secured a financing commitment of up to €325m from the European Investment Bank (EIB) towards the construction of solar power plants in Spain.

The Portuguese energy company has signed three financing agreements with the EIB for a total of €731.5m for the construction of solar power plants and installation of electric vehicle (EV) charging stations across Iberia.

The total agreed financing is €406.5m, which at a later stage can be increased up to €731.5m with an additional approved amount of €325m.

EIB vice-president Ricardo Mourinho Félix said: “These three projects contribute to the goals set out in the EU’s Green Deal and will support the countries’ decarbonisation targets, while boosting economic growth, job creation and social cohesion.

“Building back better, greener and fairer is not only a slogan but an imperative. There’s no vaccine to prevent climate crisis. The only way forward is to promote green and sustainable investments and ensure a just transition for all.”

The EIB will provide financing for Galp’s 2GW portfolio of utility-scale solar photovoltaic (PV) plants in Spain. The projects are likely to break ground over the coming three years and once operational will power up nearly 8,66,400 homes.

According to Galp, an additional amount of €325m could be signed at a later stage with EIB in project finance format.

The PV projects will comprise plants ranging from 24MW to 449MW. They will be built across Andalusia, Aragon, Extremadura, and Castilla la Mancha.

EIB is also providing a €40m loan to Galp for financing a 144MW solar PV portfolio based in the Algarve region of Portugal.

Once operational, the four interconnected PV plants in the portfolio are anticipated to produce 230GWh of renewable energy yearly on an average per year. This is equivalent to the energy consumed by 72,800 homes.

On the other hand, Galp will get a €41.5m loan for deploying EV charging stations across Spain and Portugal. The project calls for the installation of 5,500 charging points by 2025.

Galp CEO Andy Brown said: “Galp’s commitment to become a carbon neutral company pushes us to be bold in the actions we take today while making sure we thrive through the energy transition.

“Our plan to reshape our portfolio is already underway, with Galp accelerating the integration of low-to-no carbon energy solutions in our businesses. The support from EIB is key to help us increase the pace of such projects’ development.”

Earlier this year, Galp started construction on a 144MW solar power project in the municipality of Alcoutim in Portugal.