Located in the Municipality of Alcoutim, the project comprises four photovoltaic plants, with an estimated production of 250,000MWh per annum 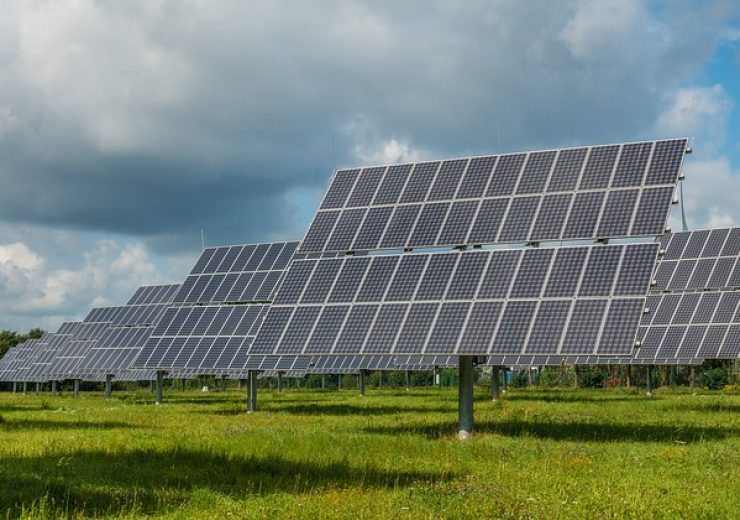 The solar project is estimated to produce 250,000Mwh of electricity annually. (Credit: Sebastian Ganso from Pixabay)

Located in the municipality of Alcoutim, the solar PV project includes four photovoltaic plants, covering an area of 250 hectares.

The project is estimated to produce 250,000MWh of electricity annually, which is adequate for more than 80,000 families. It is also expected to eliminate 75,000 tonnes of CO2 emission per annum.

The company said that it would invest up to 40% of its annual investment in projects related to low carbon energy transition, and 10%-15% in renewable energies and new businesses.

Galp chief operating officer in charge of renewables and new businesses Susana Quintana Plaza said: “The start of construction of our first major project in this area in Portugal is a sign of Galp’s commitment to transforming the country’s energy sector to a more sustainable model.

“This commitment is clear in the projects we lead in electric mobility, biofuels or decentralized energy production, and will accelerate in the near future in areas such as hydrogen or the batteries value chain, because the challenge we face is urgent and requires scale.”

Established in 1916, Jayme da Costa is a player in the field of renewable energy production and energy distribution in Portugal.

Under the contract, Jayme da Costa consortium will undertake works including all the electrical, mechanical, and civil works related to the four photovoltaic plants, where Visabeira group will be executing the civil construction works for the solar project.

The construction work is anticipated to begin in the coming month, and the first electrons are expected to be produced in the first quarter of next year.

Currently, Galp has 900MW of solar photovoltaic capacity in production.

In January last year, the company signed an agreement with the Actividades de Construcción (ACS) to acquire the latter’s 2.9GW solar portfolio in Spain.