The PPA is the second between FRV and Snowy Hydro, following the agreement for the 68.7MW Goonumbla solar plant in 2018 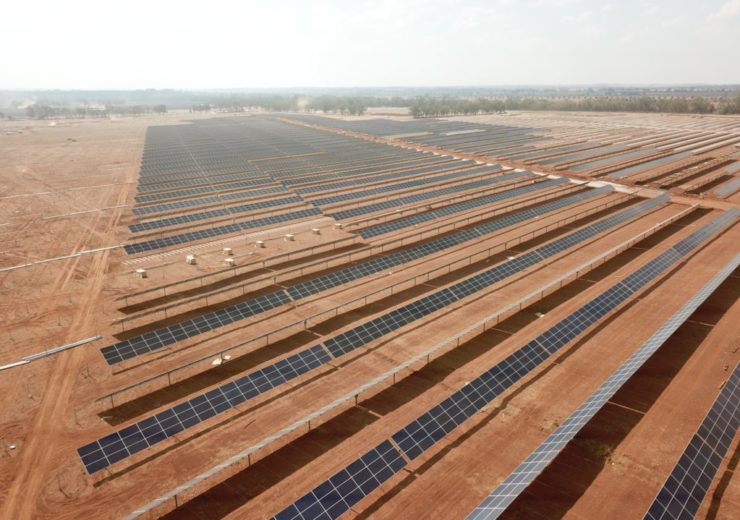 To be located 16km south of Temora and about 440km south west of Sydney in New South Wales, the solar plant will connect to the Australian grid.

The Sebastopol solar plant can generate enough power to be supplied to 40,000 homes

When completed, the solar farm is expected to generate enough clean energy to be supplied to more than 40,000 Australian households, while avoiding nearly 77,600 tons of CO2 emissions annually.

The Sebastopol project is FRV’s seventh solar farm in Australia.

FRV Australia managing director Carlo Frigerio said: “After the successful experience of Goonumbla, we are pleased to continue working with Snowy Hydro on a second project contributing to the ongoing diversification of the electricity generation resources in NSW and Australia.

“This project will be our seventh Australian solar farm and will consolidate our leading position in the Australian renewable energy market.”

Sebastopol solar plant’s construction and operation will contribute significantly to the economic development in the region, by creating up to 150 jobs during the construction phase and 2-3 operational staff during the entire life of the project.

It is the second PPA signed by FRV and Snowy Hydro following the successful bid for the 68.7MW Goonumbla solar plant as part of the Australian energy company’s Renewable Energy Procurement Program in 2018.

Snowy Hydro CEO Paul Broad said: “Through our peaking generation assets we have the capacity to support and ‘firm’ significant amounts of intermittent wind and solar. Following the timely development of Goonumbla, which Snowy Hydro supported through an offtake agreement signed in 2018, we are confident of the same success with Sebastopol.

“Snowy Hydro has significant capacity to firm up and store intermittent renewable energy generation. Our flexible portfolio of fast-start assets allows us to supply our customers with 24/7 renewable energy, lowering prices and increasing energy security.”