Currently in operation, the two solar plant are expected to generate a total of 260 million kWh of electricity annually 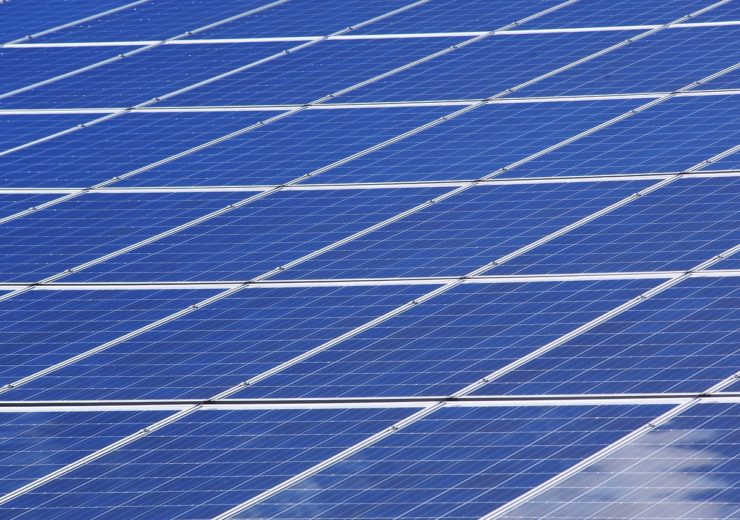 The two solar plants include the 67MW Mafraq I solar plant and a 67MW Empire solar plant, both located in Jordan. Claimed to be the first solar plants in the Middle East region to use double-glass modules, the solar plants are expected to generate a total of 260 million kWh of clean electricity annually while reducing CO2 emissions by 210,000 tons per year.

Since 2016, JA Solar and FRV have been working together and have partnered in constructing GW-scale solar power plants.

JA Solar board of directors chairman Jin Baofang said: “JA Solar is one of the solar market leaders in the Middle East market. Specifically, it has more than 30% of the Jordan solar market, and its shipments to the UAE, Egypt, Saudi Arabia and other Middle East countries have also grown in the last several years.

“Looking ahead, JA Solar will continue to work with more customers and provide high-efficiency photovoltaic products for customers in the region.”

The Mafraq I and Empire solar plants are located in the Jordanian desert area that is known for extreme environmental conditions of sandstorms, high temperature, arid climate, and a large temperature difference between day and night.

As a result of such extreme conditions, performance requirements are higher for PV modules that are deployed in the region. The double-glass modules supplied by JA Solar are claimed to have a higher temperature coefficient and mechanical load resistance.

On October 31, FRV had commissioned the Mafraq I and Empire solar plants. FRV invested $180m in the two solar plants. The solar plants are part of the National Energy Company’s (NEPCO) ambition to increase the role of renewables in Jordon’s energy mix. The country has a goal of delivering 10% of energy from clean sources by 2020.

The solar plants generate about 1.5% of the country’s total power generation capacity.