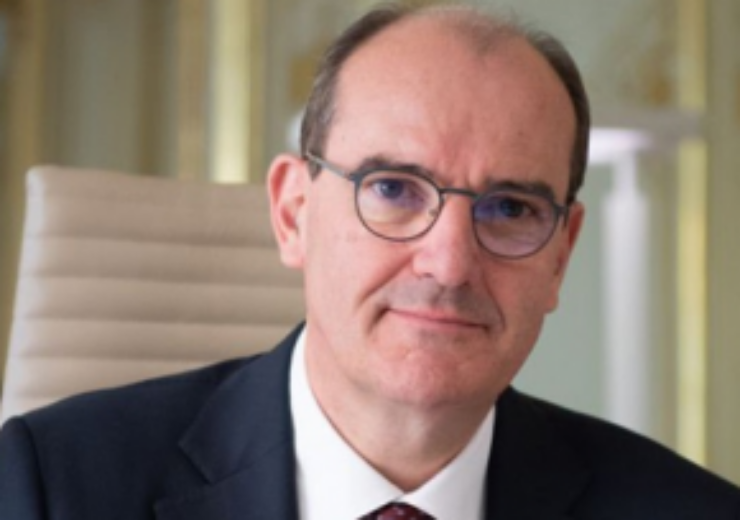 Jean Castex, Prime Minister of France. (Credit: The Government of the French Republic)

The French government has unveiled plans to invest €30bn in green energy projects, as part of its new Covid-19 recovery plan.

Under its new energy transition plan, France aims to create a hydrogen economy, with an investment of €2bn by the end of 2022.

The investment will be made in industrial electrolysis development projects.

The new investment in the energy transition is part of the country’s €100bn stimulus package, named ‘France Relance’, to revive its economy that has been hard hit by the coronavirus pandemic.

The country will secure 40% of funds required for the stimulus package from the European Union’s €750bn Recovery Fund.

As energy use accounts for nearly 70% of France’s greenhouse gas emissions, the recovery plan is aimed at accelerating its shift to low-carbon economy.

The new green investment plan is expected to help in bringing a range of available hydrogen solutions by supporting the projects of companies in local areas.

A project of common European interest (IPCEI) is also planned to be created for the industrialisation of French solutions for fuel cells, tanks and materials to support the development of hydrogen vehicles.

The project will also be aimed at developing electrolysers for low-carbon hydrogen production and decarbonisation of industrial sites.

In the new plan, the government stated: “France’s goal is an ambitious one: to become the first major low-carbon economy in Europe by achieving carbon neutrality in 2050. Everything that is carried out in the context of the recovery plan must address this ambition.”

Under the new plan, €1.2bn will be invested in industrial decarbonisation by supporting energy efficiency projects to reduce emissions.