Florida Power & Light (FPL) has announced its plans to build nearly 1.5GW of new community solar plants across its service territory, under the recently announced ‘30-by-30’ plan. 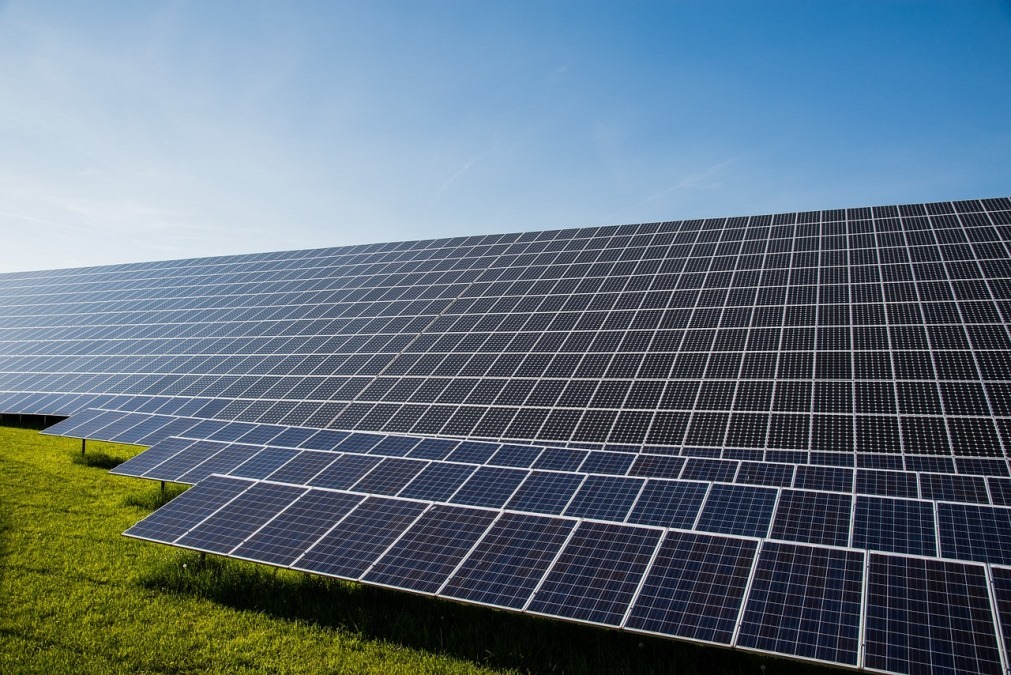 FPL has filed the proposal with the Florida Public Service Commission (PSC). The new FPL SolarTogether plan is expected to significantly expand solar energy in the state.

If approved, the plan will be the largest community solar program in the US. As per the Solar Energy Industry of America’s data, about 1.3GW of community solar has been installed in the US through the third quarter of last year.

As part of the new plan, the company aims to build 20 new solar plants, which are expected to generate about $139m in net savings for customers in the long-run, through fuel and other savings.  It is claimed that customers who participate in the program will directly receive credits for the savings on their monthly bills,

FPL president and CEO Eric Silagy said: “We’ve been aggressively expanding solar with one goal in mind: bringing more solar to all of our customers cost-effectively while continuing to keep their bills lower than 90 percent of the country.”

“This innovative program is another major step forward in our ’30-by-30′ plan, which is one of the world’s largest solar expansions, and also an unprecedented opportunity for our customers to harness the power of the sun like never before.”

FPL explained that the community solar plants offer customers flexibility and convenience. Program participants will not be tied with long-term contract and can terminate or reduce their subscription at any time.

Additionally, the subscription is associated with a customer account and not a physical address, the program will be valid within anywhere in the territory where the company serves.

The company mentioned that more than 200 of its largest energy users such as municipalities, large national retail chains, universities, banks, restaurants and schools have committed to participate in the program.

Recently, the company announced its plans to build four solar plants in the state, totaling nearly 300MW, which could begin operations next year.