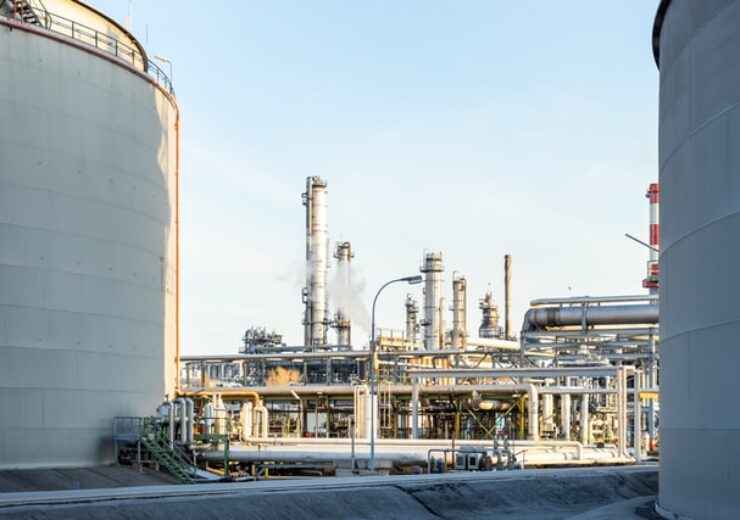 The facility is estimated to produce 250,000 tonnes of green ammonia annually. (Credit: Dimitry Anikin on Unsplash.)

Australian iron ore company Fortescue Metals Group has announced that it is conducting a study to develop a green ammonia plant in Bell Bay, Tasmania.

The announcement follows after the plant was declared a successful participant in the Tasmanian Government’s renewable hydrogen industry development funding programme.

The project includes construction of a 250MW green hydrogen plant at the Bell Bay Industrial Precinct.

The facility is estimated to produce 250,000 tonnes of green ammonia annually for domestic and international export.

The iron ore company said that the hydrogen plant is capable of being one of the world’s largest green hydrogen plants, which will be completed powered by Tasmanian renewable energy.

The company is targeting to make an investment decision for the project in 2021.

Fortescue CEO Elizabeth Gaines said, “Working with our wholly owned subsidiary Fortescue Future Industries, we are assessing clean energy opportunities locally and internationally to capitalise on the important role that green hydrogen will play to ensure the world can meet the Paris 2050 targets.

“Subject to detailed feasibility analysis, the Tasmania Project will be an important step in demonstrating our intention to position Australia at the forefront of the establishment of a bulk export market for green hydrogen.

“Partnering with the Tasmanian Government to harness the abundant renewable energy in Tasmania, we see potential to create a significant new green industry.”

The new green ammonia project is expected to contribute to Fortescue’s operational target to be net zero by 2040.

Fortescue has invested in many green hydrogen production and technologies including a partnership with CSIRO for the development of new hydrogen technologies.

In September this year, Fortescue secured approval from the Pilbara Ports Authority to increase the material handling capacity of its Herb Elliott Port in Western Australia.