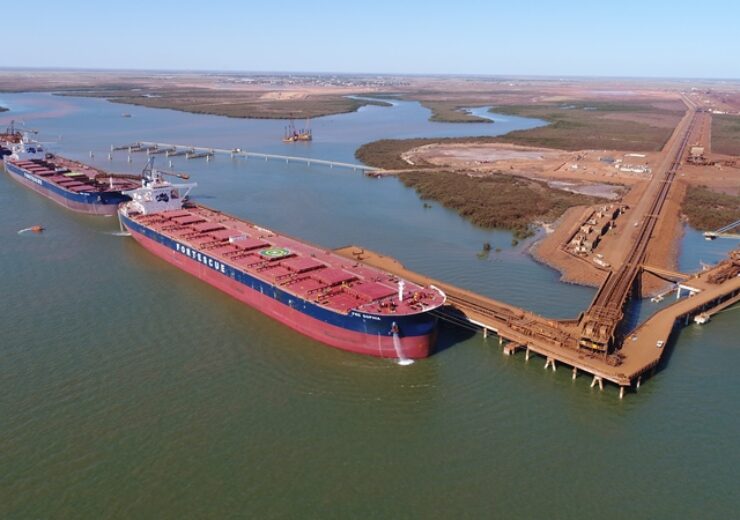 Fortescue Metals Group announced that it has secured approval from the Pilbara Ports Authority to increase the material handling capacity of its Herb Elliott Port in Western Australia.

The company has been cleared to increase the facility’s capacity from 175 million tonnes per year of production on a staged basis to 210 million tonnes.

Fortescue CEO Elizabeth Gaines, said “Fortescue’s port operations are world leading and we have continually demonstrated our capacity to optimise the efficiency and productivity of our port infrastructure to deliver iron ore to our customers.

“The increase in the licensed capacity of Fortescue’s Herb Elliott Port from 175mtpa to 210mtpa is in line with our strategy to deliver growth through investment, including the US$2.6 billion investment in the Iron Bridge project.

“This significant project will deliver 22mtpa of high-grade magnetite product, enhancing the range of products available to our customers through our flexible integrated operations and marketing strategy.”

The revised licence will use the capacity of the company’s existing port infrastructure that consists of five berths and three ship loaders.

The magnetite product will be produced from Fortescue’s Iron Bridge magnetite operation in Western Australia.

Located 145km south of Port Hedland, the project is planned to ship its first ore in mid-2022.

Last month, Fortescue has announced a review a mining expansion plan that is said to threaten Australian sacred sites.