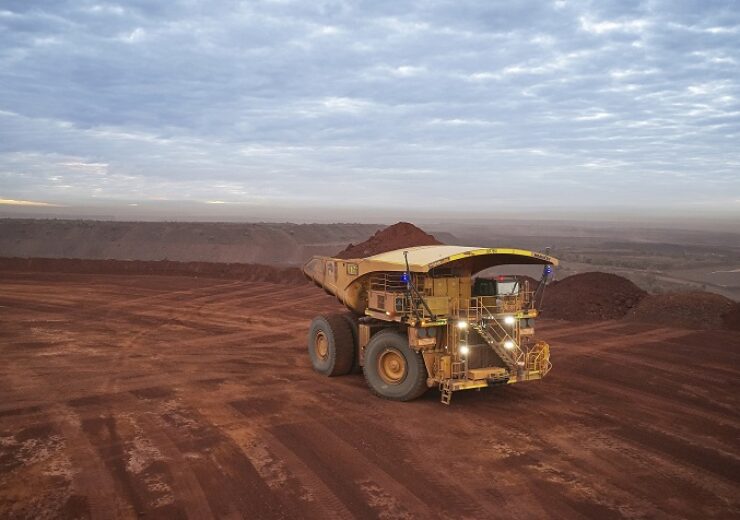 Fortescue Metals Group has announced that it would review an expansion for one of its iron ore mines in Australia, after knowing that it threatens sacred sites.

The Wintawari Guruma indigenous group said that the expansion of the mine will endanger a 60,000-year-old rock shelter among other sacred sites, Reuters reported.

As part of its review, the Australian iron ore company has already asked the government to delay the heritage exemption request by two months.

The request would enable the company to destruct sites of cultural importance to the Wintawari Guruma indigenous people.

Fortescue is planning a mining expansion near Spear Hill.

According to the Wintawari Guruma people, one of the two rock shelters is more than 60,000 years old based on initial testing.

Fortescue’s move comes after the government launched an enquiry into Rio Tinto’s blowing up of a 46,000-year-old sacred indigenous site in Australia’s Pilbara region in May.

Facing an Australian Senate inquiry, Jacques said that the company had picked the most valuable of the four options that were available for its mine plan, to gain access to $135m of ore.

Jacques was quoted by the news agency as saying: “The difference between option 4 and the other three options was in the vicinity of 8 million tonnes of high grade iron ore. The economic value at the time of the decision … was around $135 million of net present value.”

In May, Fortescue Metals Group lost a significant legal challenge in Australia’s High Court, paving the way for a series of compensation claims from indigenous groups for use of their land.